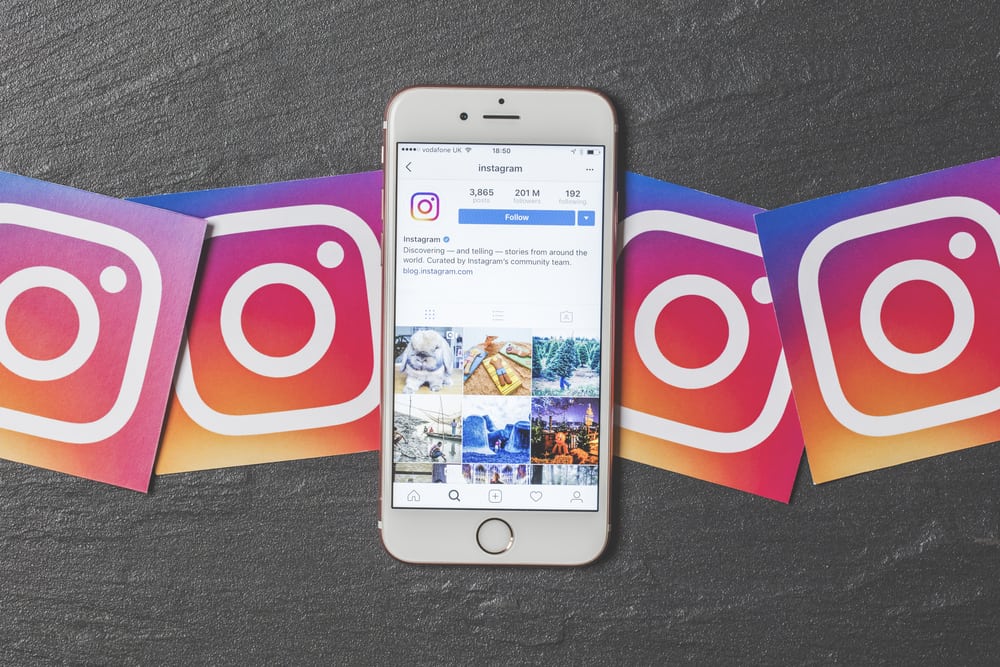 Instagram has finally heeded years of user complaints, sort of. Posts on Instagram will now appear in more of a chronological order.

In a March 22 blog post on the Instagram Press site, the company explained that “we’re…making changes to ensure that newer posts are more likely to appear first in feed.” It also announced a “’New Posts’ button that lets you choose when you want to refresh [your feed], rather than it happening automatically.”

The previous algorithm—which showed posts based on a user’s perceived interests rather than what was posted most recently—will not disappear completely. That said, at least Instagram is trying to provide its users with more control over what they see and when they see it.

Following its acquisition by Facebook in 2012, Instagram switched from a chronological feed to one governed by an algorithm, similar to its parent company. Users were so unimpressed with the adjustment that some started a Change.org petition (which has nearly 27,000 signatures as of press time) asking the platform to revert to its old ways.

It seems Instagram is finally listening, at least to a degree. But how will brands be impacted by this change?

“For brands, it shouldn’t matter—Instagram is calling it a test and [says] that more changes are coming, so don’t put all your eggs in that basket,” says Carmen Collins, social media lead for the talent brand at Cisco Systems.

While it may seem as though brands should post more frequently to game the new system, Collins doesn’t believe that to be the case.

“Instagram’s announcement says that the change makes it ‘more likely’ for newest posts to appear first in feed, and the Facebook mothership has continued to give brands ‘reach-pocalypse’ heartburn over time,” she says. “You can bet that if your post is the newest, but still not engaging your followers, the newest posts will still be sorted.”

The bottom line is that brands marketing on Instagram don’t need to worry about this change just yet. But if your company isn’t already investing much time and money into the platform, perhaps it should: A Pew Research Center study published this month found that 35% of U.S. adults use Instagram, a 7% increase over 2016.

With the promise of more changes in the future, communicators should be prepared for anything that could alter their Instagram marketing strategy in the coming year. For now, Collins advises, “Just post great content for the way people use the platform.” At least for the time being.