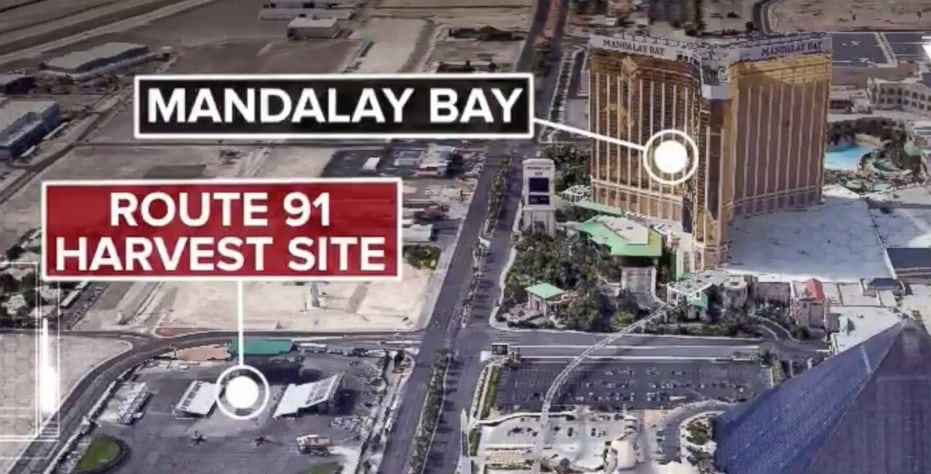 Just two weeks ago, we wrote about Facebook’s new integrated Crisis Response hub; today, that tool is facing its first sad test in the wake of the deadliest mass shooting in the history of the United States. On Oct. 1, a gunman fired into the crowd of a country music festival from the 32nd floor of the Mandalay Bay hotel, leaving more than 50 dead and more than 400 injured.

Facebook’s Crisis Response page for the Las Vegas attack compiles news pieces from a plethora of sources, shows users which of their friends in the area have marked themselves safe and offers all manner of help from local users. People have been posting in the “support” section offering shelter, transportation, food, clothing, baby needs and more.

Some messages from relevant parties:

Our thoughts & prayers are with the victims of last night's tragic events. We’re grateful for the immediate actions of our first responders. pic.twitter.com/Arf8edj1iZ

Jason Aldean, who was performing when the attack occurred:

Tonight has been beyond horrific. I still dont know what to say but wanted to let everyone know that Me and my Crew are safe. My Thoughts and prayers go out to everyone involved tonight. It hurts my heart that this would happen to anyone who was just coming out to enjoy what should have been a fun night. #heartbroken #stopthehate

NVs who would like to assist our victims & survivors of the shooting can visit any of these locations to donate blood @BloodHeroes @LVMPD pic.twitter.com/DFK6J3HmFb