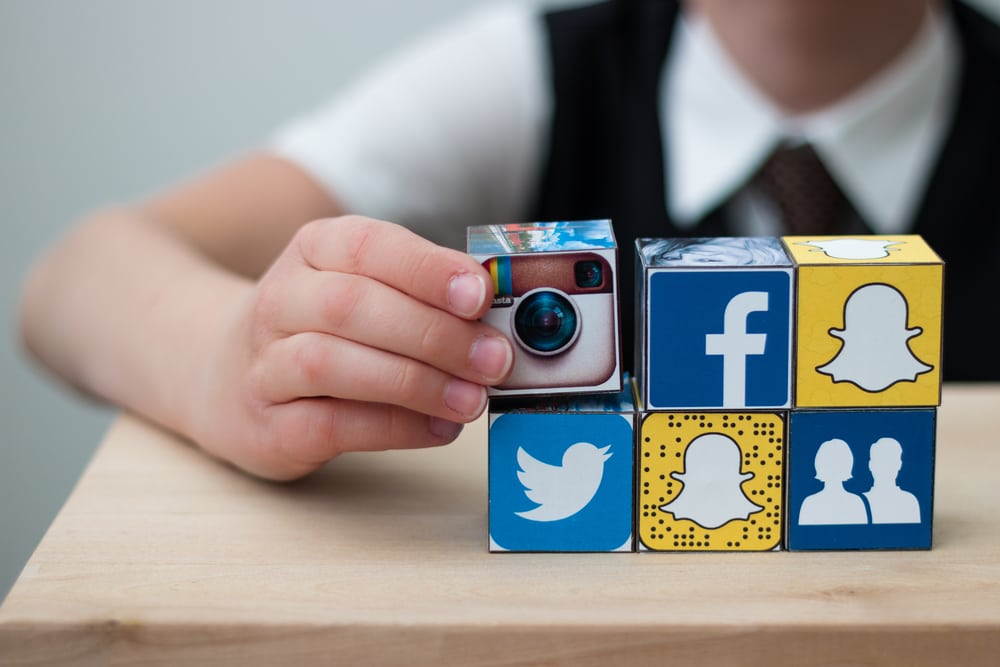 What You Missed at the Big 4 Social Media Conference

Did you experience a sudden and sharp sense of FOMO last week? Then you should’ve been in San Francisco with PR News.

An all-star lineup of speakers presented on topics ranging from SEO and Google Analytics to influencer marketing and Snapchat at the Big 4 Social Media Conference and Google for Communicators Boot Camp held at the San Francisco Grand Hyatt Aug. 9-10, 2017.

At the Boot Camp, attendees were treated to a presentation by Krista Seiden, Google’s analytics advocate, which included a live demo of a new feature Google is working on for the platform. The feature, Analytics Intelligence, allows users to ask questions via a search field, such as, “How many views did my website have last month?” The answer automatically appears, without users having to navigate the tool’s nooks and crannies. The feature is being tested by a select group of power users and Google is looking to roll it out later this year.

Seiden also stressed the importance of using custom campaign parameters for the URLs used in any piece of content marketing. By adding criteria like the campaign name, the site on which the content appeared and keywords used in the content, you can capture more data about the effectiveness of any campaign.

Other highlights from the day included a discussion about using SEO to raise the search ranking of your content by Ali Haris, senior manager of SEO for Macy’s. Haris stressed the importance of using rich media like video, pictures and links in a press release to raise its ranking—in fact, engagement on media-rich press releases goes up from 14% to 77% when such features are included. Haris also spoke on how SEO can be used aggressively and proactively in dealing with a crisis by optimizing brand newsrooms, microsites and paid ads to ensure positive search results for brands.

The day wrapped up with a couple of revealing sessions. The penultimate session featured a multifaceted discussion on how to build your brand on YouTube, led by Kristen Rimbach, content development manager at ServiceNow. Rimbach, who is also a foodie influencer (@BayAreaEats), also discussed how brands can best work with influencers on the platform. And the final session, a moderated Q&A discussion called “What’s Next for Google?” featured Katy Martin, senior account manager at Google, who spoke at length about how best to approach live streaming, the increased automation of AdWords and the storytelling promise held by 360 video and virtual reality.

Lucked out with the self-proclaimed cool table #YouCANsitwithus #PRNews pic.twitter.com/NYqsCSwRIK

The Big 4 Social Media Conference on Thursday, Aug. 10 got off to a rousing start with a session on Facebook Live led by Brittany Detamore, who runs the major social platforms for IBM. Detamore noted that Facebook Live videos are viewed three times longer than other online video formats and garner 10 times the user comments. She showcased some of the IBM’s most successful videos while also using a few BuzzFeed clips as case studies for what works best in live streaming. Her takeaways included the importance of interactivity on the platform, as well as how best to showcase exclusive content, product demos, live events and behind-the-scenes tours.

One of the highlights of the day was the keynote presentation by Jeff Rosenblum, documentary filmmaker, author of “Friction: Passion Brands in the Age of Disruption” and founder of creative agency Questus. Rosenblum, known as one of the leading innovators in digital marketing, talked about how brands need to break their reliance on traditional interruptive forms of marketing—the banner ad, the pop-up ad—in favor of storytelling that makes a difference in people’s lives. Rosenblum argued that the brands inspiring the most customer loyalty are putting the audience first and the brand last. He illustrated the point with several powerful and emotionally charged videos from socially conscious brands such as Yeti and Patagonia that featured compelling human interest stories with barely a mention of their product.

Other highlights included a Snapchat session featuring Snapchat personality Chris Strub and the University of San Francisco’s Andrea Limas, and an influencer marketing panel, which featured a B2C perspective from Sara Dunaj, who leads social for Princess Cruises; a B2B perspective from Bob Hastings, CCO of Bell Helicopters; and the influencer marketing agency perspective from Danica Kombol, founder of Everywhere Agency. Dunaj and Kombol spoke about the process of using macro- and micro-influencers in helping to tell your brand’s story—discussing the regulations involved and the types of parameters brands often use in contracting with an influencer. And Hastings offered up a different view of the issue, showcasing how his firm maps electronic relationships between key influencers in the media and academia, as well as the decision-makers he’s trying to reach.

The two-day event was a feast for the senses, showcasing compelling video, top-notch speakers and networking opportunities galore. If you missed it, don’t be left out in the cold again—our next major event, the Digital Communications and Marketing Conference in Miami October 17-19, is guaranteed to chase that FOMO away.