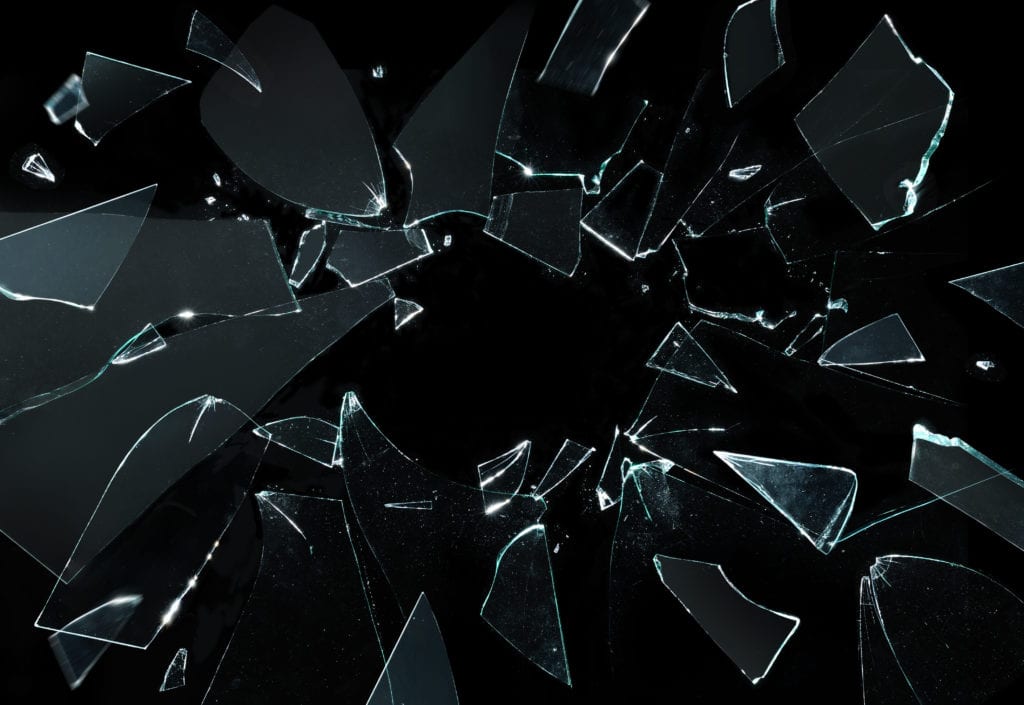 Last Friday, Netflix released a surprise for fans of the genre-bending sci-fi anthology Black Mirror. With very little fanfare, the award-winning hit show that originated on the BBC and moved to the streaming giant two years ago dropped “Black Mirror: Bandersnatch,” its first original movie.

But viewers soon realized “Bandersnatch” is more than just a movie. Part choose-your-own-adventure nostalgia, part meta-commentary on the nature of content consumption and viewers’ relationship with it, the show opens with the a first-ever for Netflix: a mid-stream, interstitial lower-third menu, asking you to decide between two types of breakfast cereal. From there, the plot spiderwebs into trillions of potential iterations based on the choices viewers make. We’ll spare you any spoilers here, but I will say that I chose the Frosties, as I would have in real life, and I have no regrets.

The endeavor, which required so much production effort that it effectively delayed Black Mirror’s fifth season release, is an unmistakable flex by Netflix. The platform hopes to lead the way on whatever the evolution of streaming content winds up looking like. And while some reviews have been mixed, it’s fair to say the future of interactive programming might look a lot like “Bandersnatch.”

Irrespective of the hot takes, communicators should always sit up and take notice when an omni-culture moment like this comes along. The “Bandersnatch” narrative dynamic is as old as the Bantam Books it apes, but the delivery and quality is innovative and new. That it’s dispersed across a popular streaming platform and is designed specifically to achieve viral status is also novel. Brands should be licking their chops imagining how they might integrate this type of storytelling into their communications efforts, creating similarly compelling programming. Agencies representing them should be paying close attention, too, and reflect it in their pitches.

But here’s the thing: people have said similar things about similar “game-changing” content innovations, almost every year. Augmented reality, virtual reality, Snapchat filters, video pivots, the ascendance of podcasting—all have tantalized marketers and communicators as the potential “next big thing” to capture user interest. Likewise, while each of these innovations has made some waves, they’ve also come up short of reinventing how we engage with stories.

More than anything, “Bandersnatch” reminds me of Snowfall. For those who don’t remember, in 2012 the New York Times released an expansive multimedia story about the avalanche at Tunnel Creek. With arresting imagery and compelling interactive mapping underpinning John Branch’s deep reportage, Snowfall effectively kick-started the era of “longform” content, short-lived though it may have been.

The longform fad was a particularly irresistible one for content creators, seduced by the prospect of utilizing large, sweeping canvasses for their work. In a reality where attention spans are shrinking year-by-year, any delivery method that promises deeper, crunchier work is considered to be the Holy Grail.

And like the Holy Grail, it’s also a fiction. In subsequent years following Snowfall, everyone entered the fray in the longform space, from newspapers to media concerns, government agencies, and consumer brands. But not that many folks were clicking on 10,000-word tomes about steel-belted radials, replete with animated infographics and first-person interviews about how best to galvanize rubber. In time, longform became the niche and seldom-used content method it was probably always meant to be. It didn’t change the game. It was just another round of play.

So, how will “Bandersnatch” be remembered years from now? Will it be the starting point for a revolution in how we engage with stories? Or is it the epoch, a confluence of talented filmmakers, big studio budgets and an industry-leader that can universally distribute it, a unique bouillabaisse not easily replicated?

It may take a blue chip brand pumping millions into a doomed interactive play. Or maybe it will be a long, slow attrition of quality. But based on recent history, it is fair to make a few predictions in the short-term:

This may sound cynical; doubly so coming from someone who actually enjoyed, and is still enjoying, the “Bandersnatch” experience. I’ve played it twice and intend to play it again. But I should say, I am more hopeful for the staying power of interactive stories as a platform in the future than, say, AR, VR or longform. Here’s why:

For sure, “Bandersnatch” and the nonlinear interactive stories that follow it do and will have drawbacks. There’s a gnawing feeling of FOMO with every decision you make. Also, many folks prefer to engage with storytelling in the traditional transactional way: I give you two hours of my life. You show me something cool. Don’t complicate it.

(Anecdotally, in polling my family, friends and colleagues, I have noticed a strict age division of who enjoyed exploring “Bandersnatch” [mostly under-40] and those who found it distracting or unsettling [mostly over-40]. This is an unscientific, informal poll, so make of it what you will.)

In any case, whether the crush of content “Bandersnatch” is sure to usher in is more gimmick or game-changer, I think we can all agree that Frosties are far superior to Sugar Puffs.

David Quiñones is vice president, editorial & content at RockOrange, a creative communications agency based in Miami.