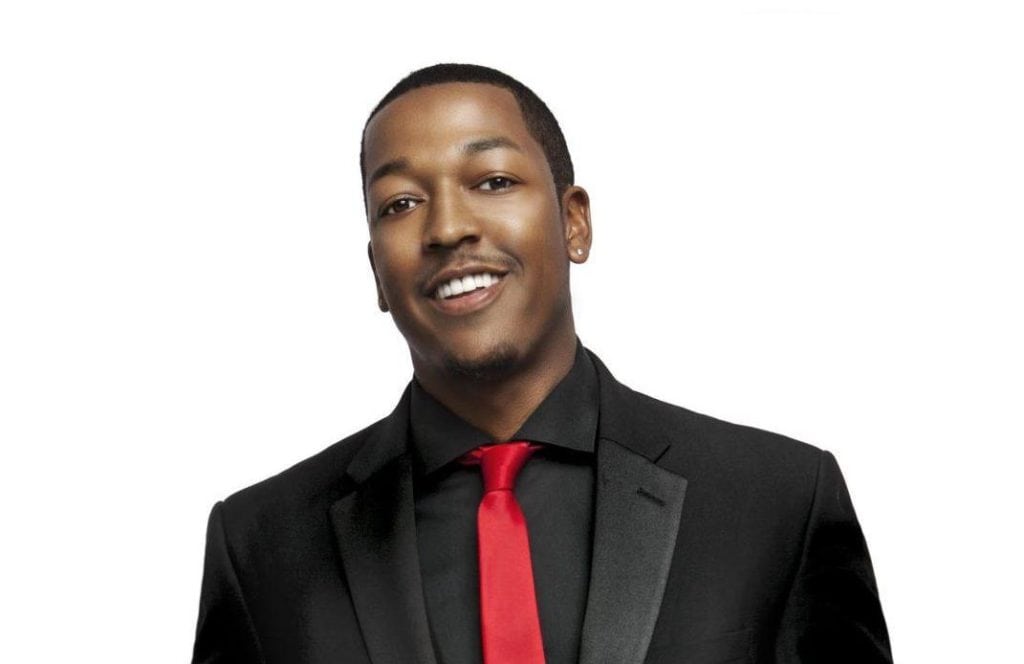 The founder of Work With the Coach has helped some big names and big brands—Wyclef Jean, Nicki Minaj, Paula Abdul, MTV, Apple Music and YouTube—flex their social media muscles on the way to making a name for himself. Boasting a network of more than 2.7 million Twitter followers and 245,000 Instagram followers, Pirtle has an exciting year ahead, with a book coming out in early 2018, a digital series being filmed with a major studio and a slew of television appearances on tap.

His rise is all the more astonishing when you consider the starting point. Born in East St. Louis and raised in Decatur, Ill., Pirtle dropped out of high school in the 10th grade and found himself involved in gang activity on the way to five felony convictions. A move to Los Angeles for a change of scenery started his remarkable path.

“I wanted to get into marketing and social media but I knew nobody would take me seriously with my background,” he says. “So, I learned and read everything I could—I watched what people were doing and figured out how to do it my own way.”

And he started with a bang. His first internship was with a household name—LL Cool J—and he landed the gig with nothing more than a cold tweet.

“I tweeted at LL and said ‘I can help you with social media.’ He told me to contact his manager, so I showed them some tips and tricks,” says Pirtle, who will be a keynote speaker at the 2018 Social Shake-Up Show, May 7-9, 2018, in Atlanta.  He would later land Wyclef Jean as a client with the same method—a cold tweet offering social media help.

Soon after his stint with LL Cool J, Pirtle met a street performer in L.A., a blues musician called Fantastic Negrito, and applied the same deft touch. “We got him on social, got him signed to William Morris and later, he won a Grammy.”

This young man is on his way to greatness. Y’all might want to follow his journey @workwthecoach https://t.co/S1OfgfdvIH

A Face and a Voice

As the buzz around Pirtle started to grow, so did his client list. Artists and brands that wanted to take their social media game to the next level—to grow their impressions and engagement by orders of magnitude—began seeking him out.

So, what’s his secret of social success? In Pirtle’s view, too many brands view social media as a slightly more sophisticated form of telemarketing, sending content out into the void without engaging with the people they’re trying to reach. Instead, the focus should be on building relationships.

“It’s about understanding that there’s a person behind each computer and phone,” he says. “The secret is just realizing that you can’t always be selling, that these are human beings you’re trying to engage with. Ask for nothing and receive everything.”

Some of the brands that are hitting it out of the park when it comes to engagement include retailer Fashion Nova, tech company Blavity and the Outside Lands festival, with its Ranger Dave character, he says.

“The things that work have a face or a voice. A lot of brands I see on social media don’t have a voice, they just have products and they’re selling to invisible people,” he says. “But we have a rule—six tweets per promotion. You can’t promote anything until you’ve engaged in six tweets with a person.”

A Focus on Analytics

There’s more to his method than just the human touch. Pirtle and his team have developed proprietary analytic software that helps with demographic and keyword targeting, identifying the interests and consumer behaviors of a given audience.

“You need to dissect the analytics and understand who you’re trying to reach,” he says. “A lot of people just do the social media half, but they don’t understand the analytics. When I see a Twitter account with a lot of followers but little engagement, it’s obvious there’s a disconnect.”

He started down the analytics path with just a $40 investment in Twitter-related software, which inspired the title of his soon-to-be-released book, “How to Start Your Digital Marketing Social Media Brand With $40.”

While Twitter is his platform of choice—“It’s the only platform that hasn’t put a cap on or tried to control the growth of a company’s reach”—he’s keeping his eye on Convoz, an app he describes as Twitter for video conversations. Basically, users start a conversation with a short video clip, and anyone who wants to comment on it shares their own video, leading to one-on-one conversations.

“It stops people from saying things they wouldn’t say to your face—if you always had to leave a video trail, there would be a lot less trash talking on social media,” he says. “It’s new but I think it’s really going to grow.”

And growth is something Pirtle knows about. Earlier this year, Forbes named him one of the Top Influencers to Watch in 2017, and software firm Tenfold recently ranked him No. 2—behind only Gary Vaynerchuk—on its Top 100 Marketing Influencers list, based on organic reach.

So, watch out Vaynerchuk—Pirtle’s got his eye on the top spot.

honored to be ranked as the #2 top marketing influencer ?? @garyvee I’m coming for #1 https://t.co/4SzMQWuHrN check out the list!!! pic.twitter.com/cxfUgoiB9e