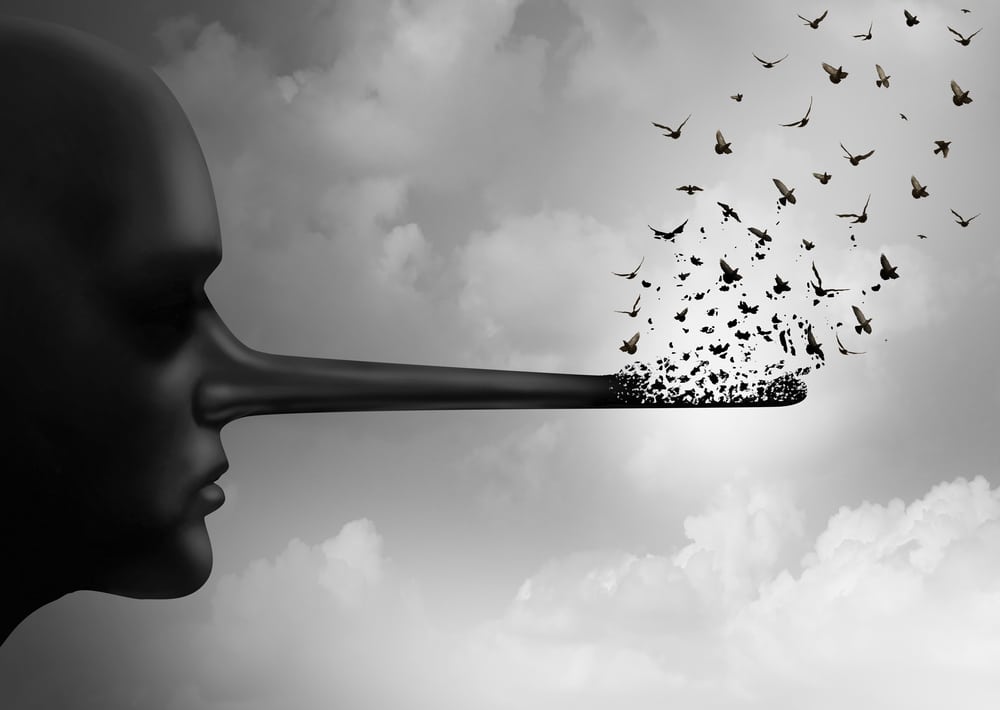 How Your Company Should Plan for a Fake News Attack

The term “fake news” is everywhere and with it, the increasing concern by corporate executives that their brand may someday become a target. Pepsi recently experienced a fake news cycle that dropped its stock price by 3.5% on the day it broke and a 5.5% decline overall that month. They aren’t alone; brands like New Balance, Facebook and even the Pope have been impacted by fake or false news.

Brands must have a plan in place to combat a fake news attack. This plan should be, at least, four-fold encompassing digital media, PR, influencer marketing and social media—employees in each discipline should be ready to engage at a moment’s notice. The faster a brand can combat the fake news, the better the results will be for mitigating its impact.

Detect: Find the News Before the Rest

The first step in a brand plan for fake news is to find the news before your competitors or others can spin it. This means you need to have an always-on monitoring approach for mentions of your brand. This approach should include:

Direct: Respond as Quickly as Possible

Once someone has flagged a piece of content as being particularly malicious or damaging, a brand will want to substantiate the claim. To substantiate, review the link. Determine if this has been picked up on more websites, shared or otherwise seems to be gaining traction. At this point, the social media, digital marketing and PR teams should meet to discuss the potential response pattern. Once the decision to respond has been made, a brand should:

Learn more from Kristina Libby at The Social Shake-Up, which will be held May 22-24, 2017, in Atlanta. Brand communicators from Coca-Cola, Dunkin’ Donuts, the Atlanta Hawks, Arby’s and many more will speak on a breadth of topics from content marketing to measurement to Snapchat strategy.

Once a brand has responded to the fake news, it must then amplify the response in a counterattack. This means pulling all possible levers to share the truth. At this point, you don’t need to mention or reference the fake news but you do want to share information that would make the fake news look even more fake. To do this:

Using the above approach of detect, direct and deflect will position brands well in the event of a fake news attack. The most important thing to remember is to share the truth in a way that reduces the ability for the fake news to breath. Your messaging must be simple, straightforward, and easy to share.

Note: Fake news is deliberately fabricated information made up with the intent of changing public opinion regarding a specific target. False news is news that started with a kernel of truth and, like happens in the children’s game of Telephone, became twisted after numerous retellings across various media platforms. It is less malicious than fake news, but no less impactful.

Kristina Libby is a professor at the University of Florida and the CEO of S.W.C., a digital marketing and communications consulting firm in Dallas, Texas. She recently published her first book “You Don’t Need Social Media Unless You Are Doing It Right,” and has written for and appeared on publications like Cosmopolitan, Entrepreneur, More, Forbes, the Los Angeles Times and others. She also has a forthcoming podcast on side hustles, called The Creative Class.