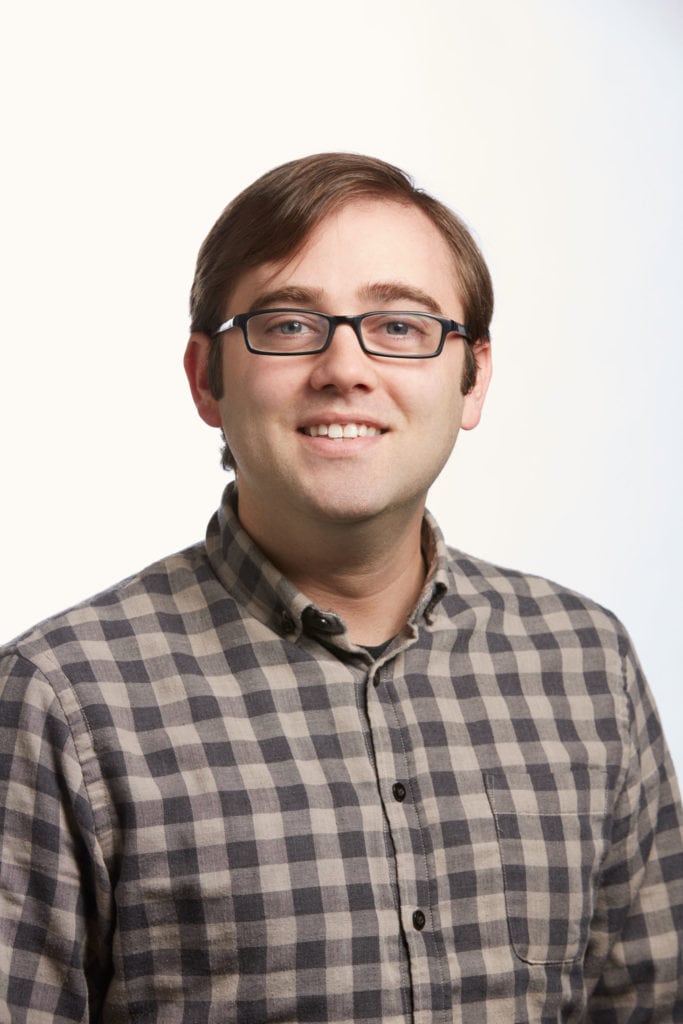 At Southwest Airlines, Brooks Thomas immediately realized the impact and potential that ubiquitous live streaming brought to brands. Throughout 2016, Thomas led the way at Southwest Airlines by building a strategy to go live with a purpose: to celebrate, inform and/or recruit.

Thomas has trained the Southwest team to plan using “The Five C’s”: Continuity (theme), Composition (shots), Content (stories), Characters (the people) and Closure (measurement). This method has been adopted by other brands and was the focus of Thomas’ keynote at the LEAD conference in Singapore. When Winter Storm Jonas hit in January 2017, Southwest Airlines went live from its Network Operations Control room to follow preparation, impact and recovery efforts. The Facebook platform itself uses this stream in case studies about how to do it right, and Southwest received steady press after the event, including in the globally-distributed Financial Times.

In July 2016, when Southwest Airlines was hit with one of the worst technology meltdowns in company history, it turned to Facebook Live to quell negative feedback and triage hundreds of media inquiries. During each live stream, Southwest focused on actionable information for travelers, and then explained the problem and what it was doing to fix it. Respected social media strategist Jay Baer graded Southwest’s crisis communication efforts very favorably on his site. Out of a terrible event, the secondary narrative focused primarily around how Southwest Airlines did crisis communication right, bolstered by live streaming.