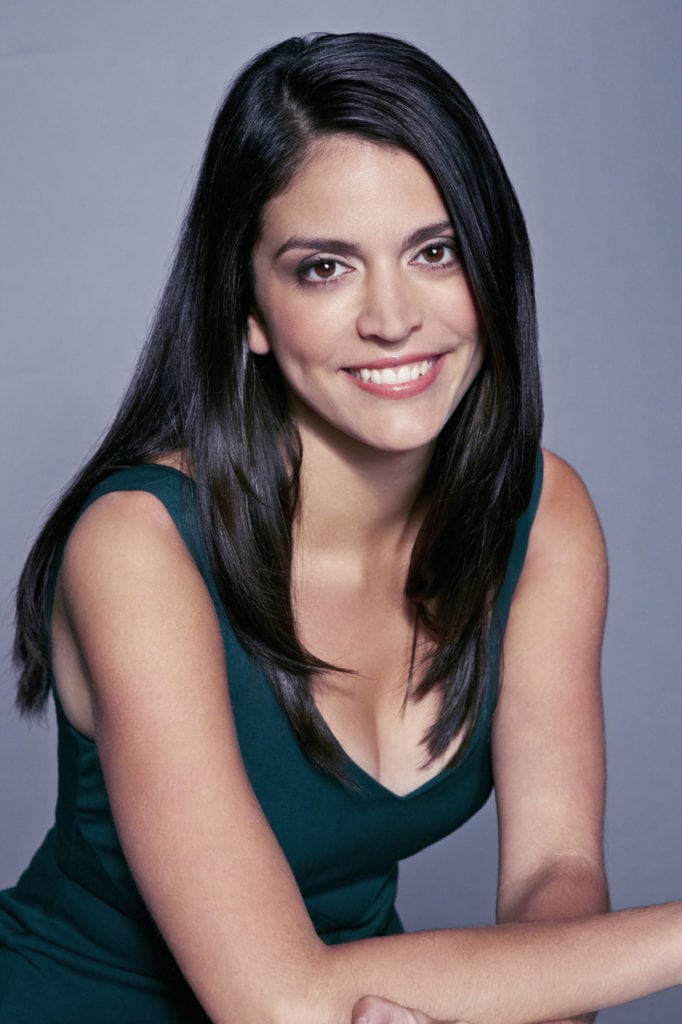 Cecily Strong is in her sixth season on “Saturday Night Live.” She has earned high praise for her Weekend Update characters “One Dimensional Female Character” and “The Girl You Wish You Hadn’t Started a Conversation With at a Party,” which Rolling Stone hailed as an instant classic, and some of her most notable recurring sketches include “Girlfriends Talk Show.” She has also played Melania Trump in sketches including a spoof of Beyonce’s music video “Lemonade.” Cecily has guest-starred in “Scream Queens” and “Superstore” and will also be featured in the upcoming seasons of “Man Seeking Woman” and “The Detroiters.” In film, Cecily can be seen in fun roles in “Ghostbusters,” “The Boss” opposite Melissa McCarthy, “The Meddler” opposite Rose Byrne and Susan Sarandon, and “The Bronze.” Previously, she was seen in the film “Staten Island Summer” on Netflix. Additionally, Cecily hosted the prestigious White House Correspondents’ Dinner in 2015 to rave reviews.