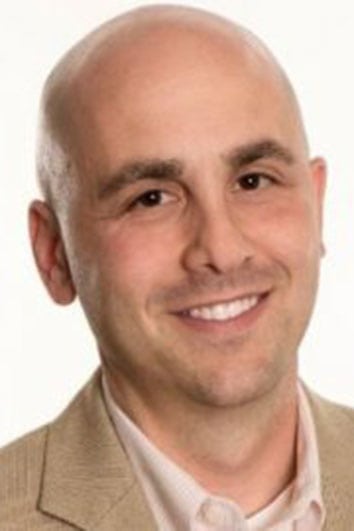 Dan Gingiss has been a leading voice behind many of Humana’s digital successes throughout 2016. Specifically, he has successfully opened internal doors for Humana’s industry-leading advocates platform, which has defined Humana as one of the nation’s premier health care brands through the social media voices of thousands of its advocates.

After setting a goal of signing up 2,500 socially savvy internal advocates by the end of 2016, Gingiss and his team achieved this goal by the end of the first quarter. He also has led Humana’s charge into the live-video space, facilitating a team that uses groundbreaking tools like Facebook Live and Periscope to bring experiences from the company’s sponsored health and fitness events worldwide, including the Rock & Roll Marathon Series.

Gingiss’ leadership in Humana’s Digital Center of Excellence is pervasive throughout the company, including into Humana’s “Bold Goal” initiative, to improve population health 20% by the year 2020; he recruited one of the nation’s leading live video pioneers to partner with the Bold Goal team. Furthermore, under his guidance, Humana is also revolutionizing the way it delivers valuable information to seniors at its Guidance Centers, using Facebook Live to reach hundreds of thousands of seniors in targeted communities.