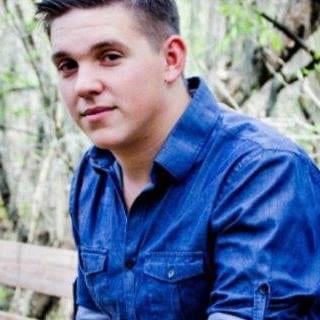 Hillsborough County, FL has a lot going for it—including a tropical setting and the City of Tampa.

It also has Domonic Botto who, in just one year with Hillsborough County, has taken its social channels to another level. His strategy? Botto has taken ordinary government content and injected it with personality and pop culture.

Botto also stepped up when Hurricane Irma bore down on the Florida peninsula in the fall of 2017. Spending countless hours away from his family, Botto provided service and information to those in the community in which he works.

According to a coworker of Botto’s, the social media strategist is deserving of recognition for his work because of his “creativity and willingness to try new, sometimes risky, tactics to take Hillsborough County’s social media to the next level. New apps, platforms and post formats are challenges he takes on with confidence and charisma.”