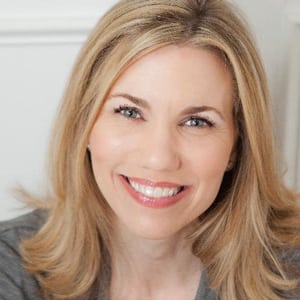 During the time she has worked for AT&T, Jodi Bragg has had quite a bit to, well, brag about. In fact, during her tenure, she has driven more than 140 million impressions and nearly 4 million engagements, with an average engagement rate of 8.3% in 2017.
Bragg led the charge as AT&T’s Global Marketing Organization’s influencer relations team expanded. She supports teams across AT&T’s brands; she has also built strong relationships and leveraged data to improve influencer selection and ROI.

The bottom line: Bragg has driven tangible results for AT&T, negotiating contracts with Rocsi Diaz for Cricket Wireless and Zach King for an AT&T holiday campaign.