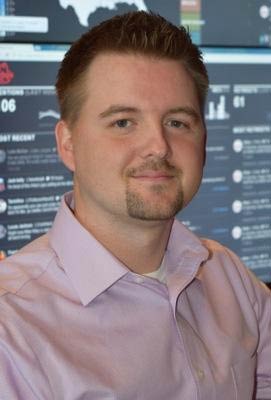 Prior to joining Arby’s, Josh was a social media strategist for Engauge, a full-service marketing agency, where he led strategy for several clients including Chick-fil-A, Food Lion and Hershey’s.