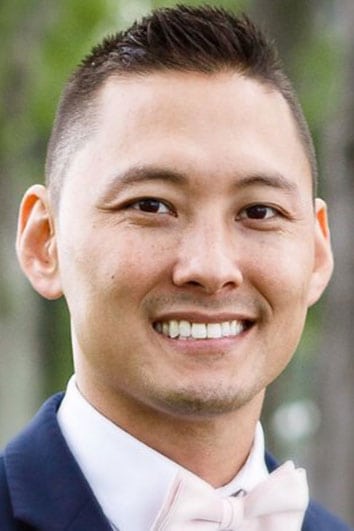 Lewis Bertolucci has been a driving force behind Humana’s success in the past two years. Under his leadership, he has helped grow Humana’s social media presence with a 444% increase in impressions (761 million), a 122% increase in engagement (12.8 million) and a 10-times increase in paid social investment year over year.

Telling his brand’s story has also been integral to Bertolucci’s approach. In the past two years, he’s brought to life Humana’s Employee Advocacy program, which has been recognized as one of the best nationally (mentioned in Forbes, Inc., Social Media Today and Ad Age). The program has registered 3,000 employees and has an estimated 2016 earned media savings of $1.2 million that will generate 77 million+ branded impressions by the end of the year.