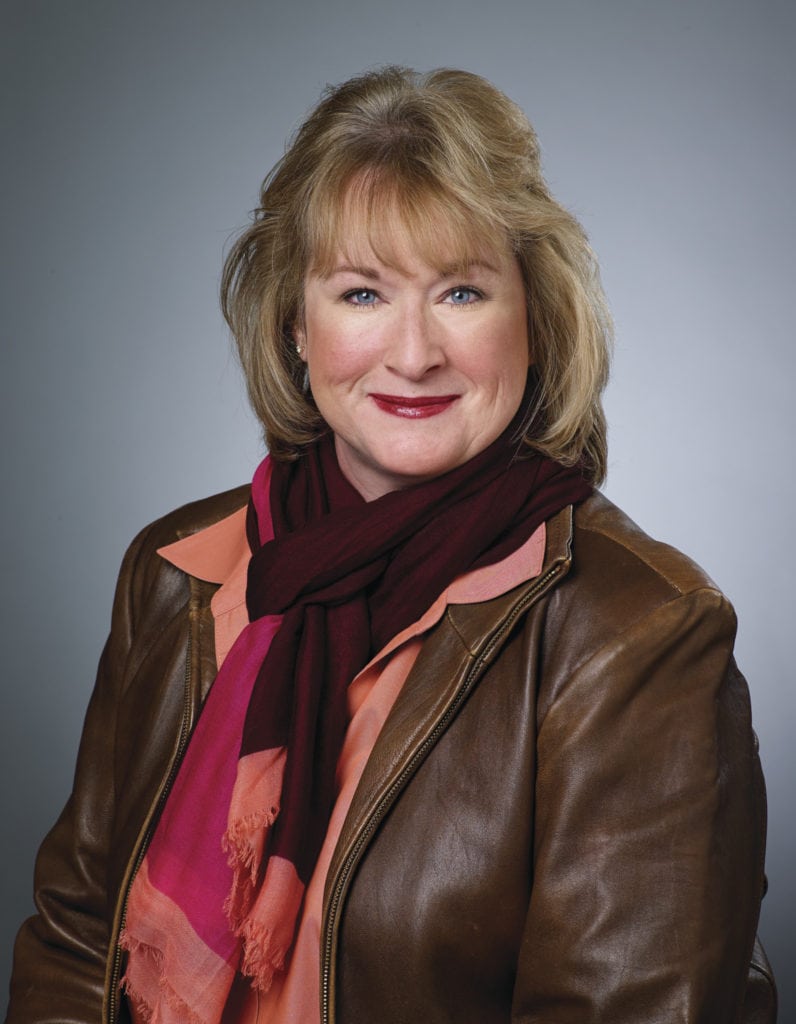 Prior to joining Southwest Airlines in 1992, she was a journalist in the Dallas area, including working for the Dallas Times Herald, and she began her career with Newsweek magazine in New York.