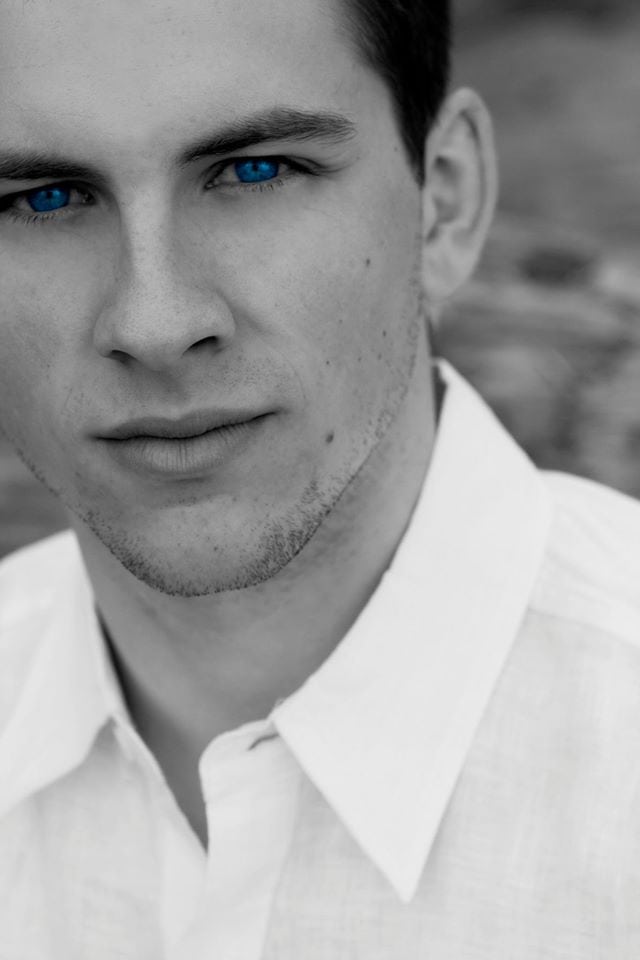 Social media is Marc Babin’s passion. No matter what job role he has had in his young career, the 26-year-old has always taken on the company’s social media management, even if that meant on his own time for free—simply because he loves connecting with people and bringing personality to what he says has become a very “dry” atmosphere.

From Periscope to Facebook Live and everything in between, Babin is breaking ground by bringing the human element to the corporate world. Babin currently lives in the Cayman Islands and is the social media manager for The Westin Grand Cayman Beach Resort and Sunshine Suites Resort.

Babin has had his current job since October 2016, and before that, worked as an executive meetings specialist for Westin Grand Cayman for a year and a half. Prior to that, he was events and communications manager at a hotel in British Columbia.