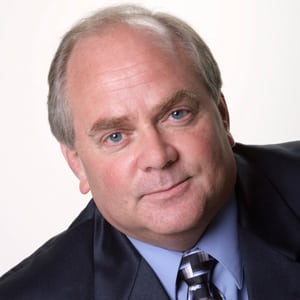 Mark Thomas stepped into the role of marketing and communications specialist for the City of Bristol, Conn., and he developed a strategy that has seen the city’s social presence flourish.

When Thomas took over the newly created position, Bristol had a meager social media presence. It was devoid of strategy, had little content and practically no audience.

In 2017, under Thomas’ direction, the social media numbers grew. This included four Facebook pages by over 49% from the previous year; Bristol is now is in the top 10% of community pages for cities of 61,000 or less in reach and followers.

Thomas also launched a monthly TV show whose segments were promoted via social media, which resulted in a 65% jump in unique users to the website.