Manager of Communications and Engagement 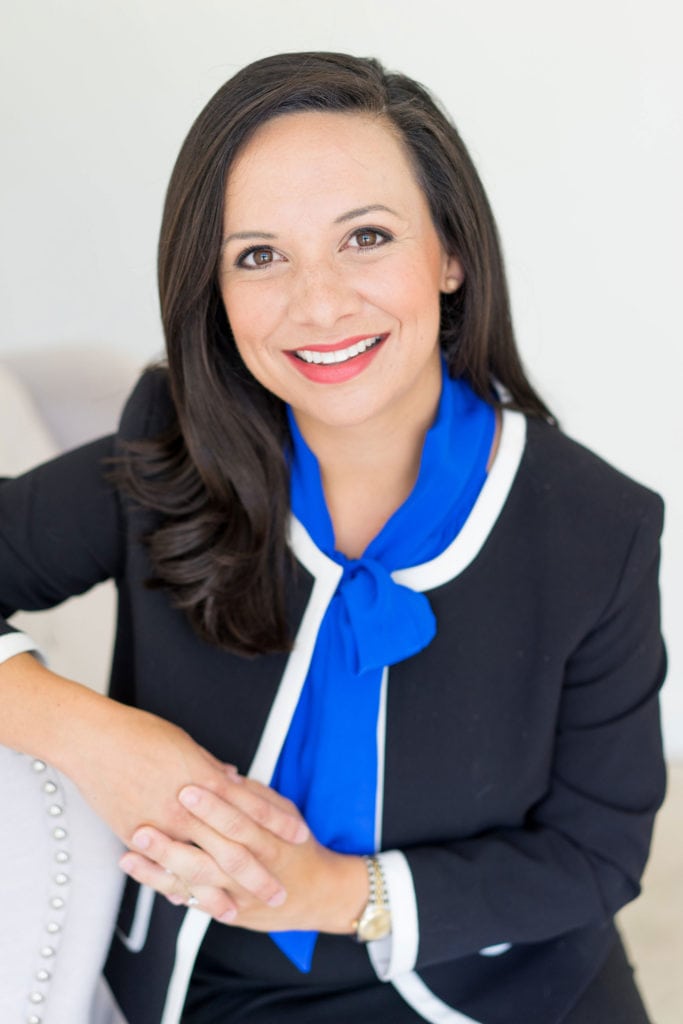 Melissa Warnke came to the Alabama Retail Association in August 2015 in a newly created position. As manager of communications and engagement, a big part of her work has focused on developing social media strategy.

Her efforts have more than doubled the number of Facebook page likes. She has also launched the association’s Instagram account. One of the most popular graphics she posted, a “Did you know” graphic, explained diapers were tax-free during a certain weekend in Alabama. It received 2,890 shares, 186 comments and 186 reactions.

Warnke also created #ShopAlabama, a statewide social media campaign to promote Alabama’s retail industry. She launched the campaign on Facebook LIVE (that video and its accompanying pre-produced video were shared nearly 100 times). The campaign’s purpose draws attention to the importance of shopping with Alabama-based retailers by using a hashtag. Shoppers can explain how they’ve been positively impacted by a local retailer, and business owners can share how they reinvest back into their community or support causes that matter to their customers.

Warnke also photographed and posted dozens of retailers with a #ShopAlabama sign and asked the businesses to share the photos to their pages, gaining attention from their followers. Those posts, shared between July 19 and Sept. 1, organically reached more than 230,000 people, with no paid or boosted posts. She levered relationships with chambers and business associations to co-promote Shop Local, Shop Alabama messaging. The campaign launch drew media coverage from every major TV market in Alabama.