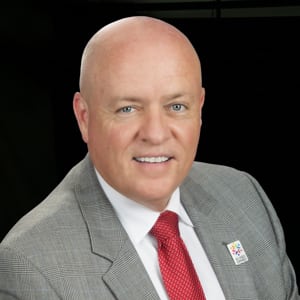 While he may not technically be a PR or social media pro, Little Rock School District (LRSD) superintendent Michael Poore is making waves on the social media scene and blazing trails for school administration communication.

Described as “out of the box” thinker, who is “bringing 21st century thinking and approaches to the way we attract and keep our stakeholders engaged,” Poore puts his Twitter habit to good use as the chief executive of Little Rock schools.

Poore recently led the very first education Twitter Town Hall discussions in Little Rock, then secured the assistance of students for a second Twitter event that focused on a controversial community issue. The event was aired by a local TV station and was also simulcast on the station’s and district’s Facebook Live feeds.

Poor also led the charge on district-wide reading initiative that went viral. The effort—called “The Lemonade War”—was so popular that other states are now imitating it. The reading initiative involved utilizing social media (of course) to engage the district’s over 13,000 elementary students and their families, as well as the community, legislators and local media partners. Even the governor and his wife got on board.