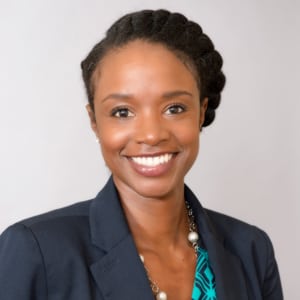 Since she arrived at the University of Denver, Nik Scott has had quite an impact in the Mile High City, as she continues to grow the university’s primary social media accounts by 4% year over year.

And, over the last three and a half years, she has grown engagement across the University of Denver’s social media platforms by more than 35%.

Scott began working at the university in 2014 as its social media coordinator. She is an experienced social media influencer—with an audience of 250,000 and growing—as well as a personality on YouTube, where she has garnered over 15 million video views.

In her current role of social media strategist, Scott oversees the social media team in generating broad-based social media campaigns that boost the university’s brand profile and level of sway across its digital properties.

She is also in charge of advising, consulting and training campus stakeholders. And she supervises over one thousand university-branded social media accounts.

Elsewhere on campus, she has also been a guest lecturer in about 10 classes, managed digital branding seminars and has facilitated faculty and staff workshops for the university.

Her expertise is so well respected that she has also been tapped to give presentations on social media video integration at Digital Summit conferences this year in a number of cities, including Phoenix, Seattle, Los Angeles and Denver.