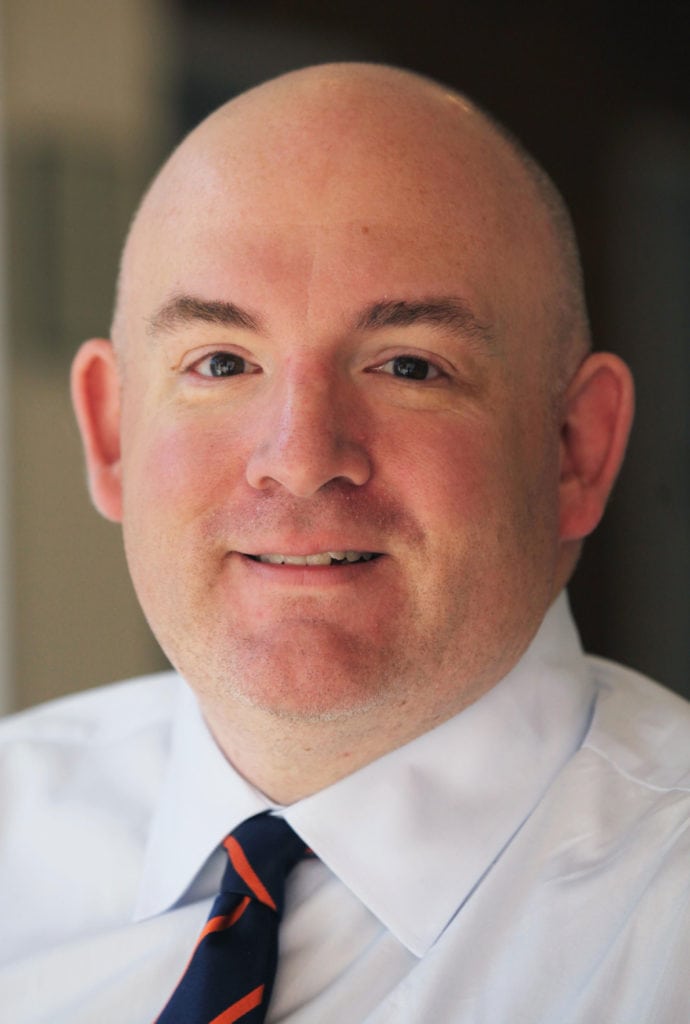 Patrick Riccards has been successful using social media to build communities where they previously have not existed. Working exclusively in the education space, he has helped spotlight research, policy and media developments that have spurred discussions and innovations in key areas of K-12 and higher education.

Through his personal brand (@Eduflack) he has built a community around issues such as teacher education, education technology and STEM (science, technology, engineering and math), building a personal Twitter following of nearly 100,000 who follow the feed closely. He has extended his reach by building a Twitter brand for the Woodrow Wilson Foundation (@wwfoundation), taking it from hundreds to nearly 40,000 by focusing on teacher education, STEM and higher education issues.

And he has further extended that brand through the new @woodrowacademy handle, using that to help thousands of voices better understand competency-based education issues. There is a reason why Riccards has been named as having one of the most influential education policy Twitter feeds each of the past six years, why he was recently named one of the top EdTech & E-Learning Top Influencers and why he works with a range of not-for-profit organizations and companies to help them find an education voice on social media. All those in the education space know Eduflack. When he shares information, leads a Twitter town hall or spotlights an issue, the entire sector takes note.