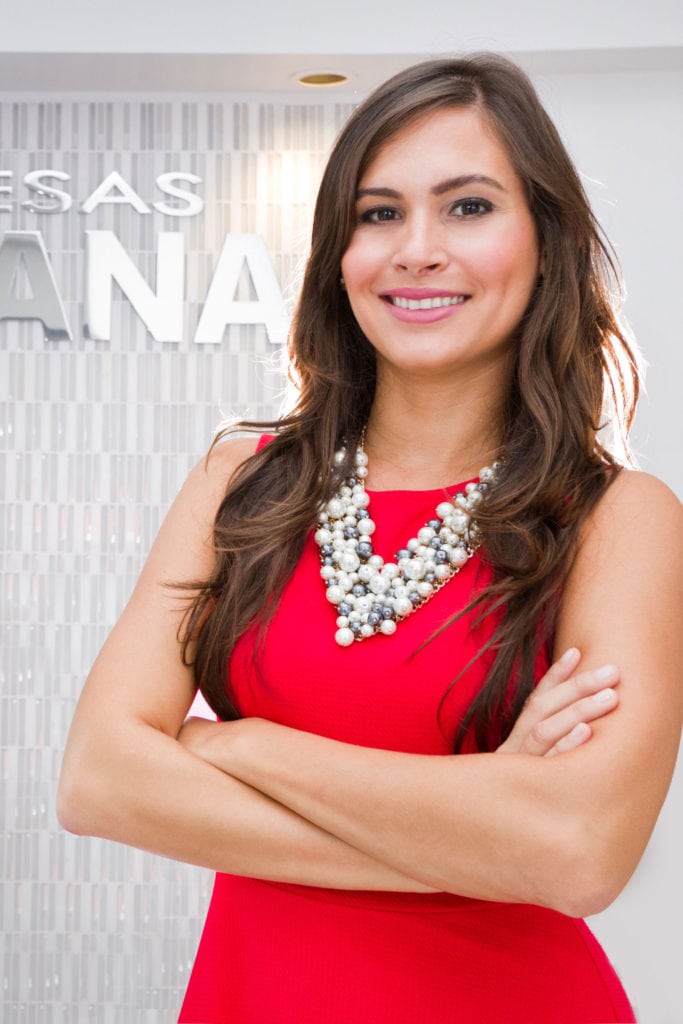 Yariann Adorno started as e-commerce & social media manager for Empresas Santana in November 2015 and has seen some impressive results—including a 4,657% increase in Twitter reach for one hotel—while managing a total of 18 social media accounts.

Empresas Santana owns and manage three hotels in Puerto Rico: TRYP by Wyndham Isla Verde, Four Points by Sheraton Caguas Real and Wyndham Garden at Palmas del Mar. Adorno manages the social media platforms for the three hotels and TRYP’s restaurant, Emigrante Gastrobar, for a total of 18 social media accounts. The challenge for her with these properties was to increase engagement and brand awareness (reach and followers) as they were not very active on social media at the time she came along.