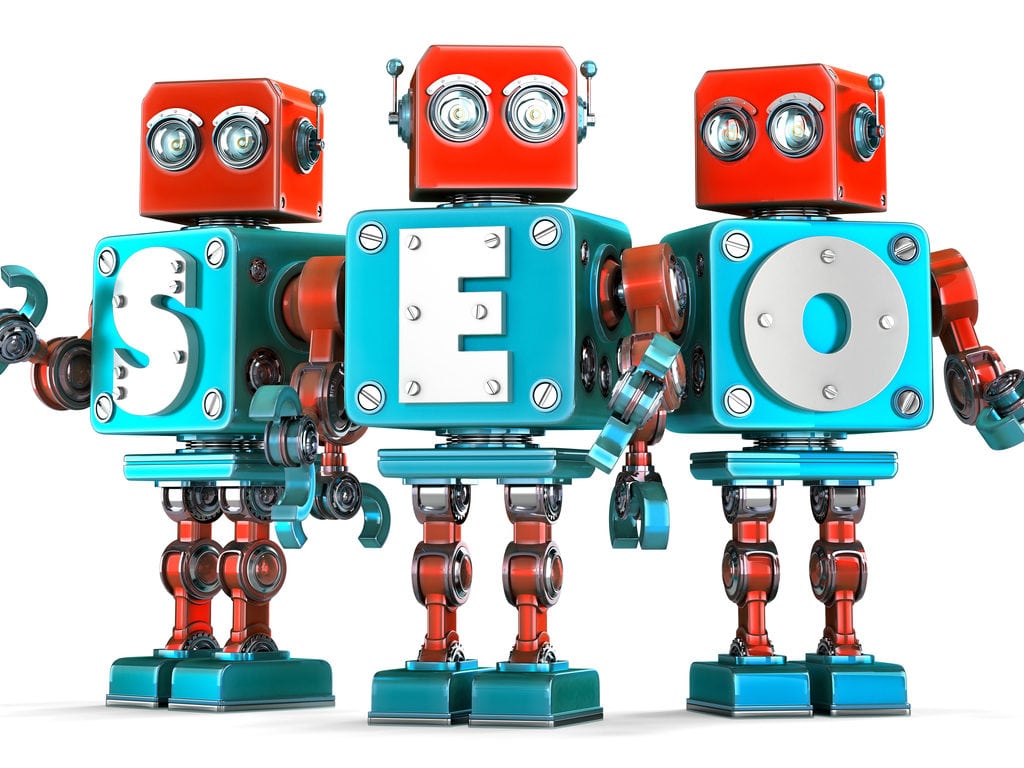 4 Common SEO Mistakes and How to Fix Them

Jon Chang, digital marketing director at Kickstarter, has spoken to many organizations about “modern” SEO. But not all definitions of “modern” are equal, especially for something as dynamic as SEO algorithms.

Chang often finds that what some brands consider a modern SEO strategy is built on old assumptions and rules that aren’t as relevant in 2018. This can obviously create gaps in a brand’s keyword research, voice-search readiness and overall search rankings. Using inconsistent URL naming conventions. Specificity is key when it comes to naming URLs, especially for articles. “If you’re trying to write about, let’s say, a recipe, then the URL should include both the category and the name of recipe,” he says. Some brands might simply use the word “recipe” in the URL without using the name of the recipe itself—but this could lead to search bots building an incomplete picture of your sitemap, according to Chang.

Relying on third-party tools over social listening in research. “Many brands buy fancy tools, like SEMRush (which I do like), but they’re not the be-all end-all,” says Chang. He suggests taking to social media and review sites like Yelp to better understand relevant keywords for your audience. Chang says listening to users’ online conversations about your brand reveals often-used keywords, and can help brands better prepare for voice search with an ear to an audience’s vernacular.

Focusing on keywords at the bottom of the marketing funnel. According to Chang, brands miss out by focusing on keywords relevant only to people ready to buy a product. This can create a reliance on overly technical language and jargon in keyword selection and fails to catch the keywords that the vast majority of a target audience is really using.

Forgetting the hashtag’s role as the human element of SEO. “I optimize for [search] bots to pick up hashtags here and there, but I like to use them for human engagement more,” says Chang. Hashtags can train audiences to engage with each post, as with the weekly Hashtag Challenge on “The Tonight Show,” in which users tweet using a given hashtag for a chance to be included on the show. More effective than keyword stuffing—a sin many brands are still guilty of, according to Chang—these contests trend on social channels, driving momentum and extending reach. Chang adds, “It’s not just about using the right hashtags at the right volume, but training users to use hashtags in an authentic and relevant way.”