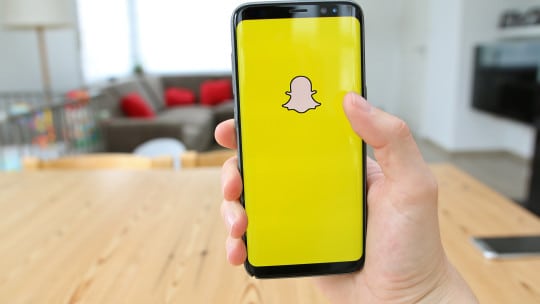 Snapchat has announced a new feature that recognizes users’ images and suggests graphic overlays and filters. These smart filters can parse an image and suggest relevant graphics in several categories. Pets, concerts, food, sports and beaches are among the top suggestions.

For communicators, the new feature is more than just a fun way to decorate posts. The rollout sends a larger message to brands about the app’s ability to drill down beyond users’ interests and into their daily behavior.

Brands will now be able target audiences who care enough about a particular area to post about it regularly, rather than simply playing to general interest areas—sports, entertainment, etc. Brands can also sponsor suggested filters for users posting from a specific location. This new brand offering might allay Snap Inc. investors’ fears following a low second-quarter earnings report. But will Facebook absorb the new feature before Snapchat sees widespread brand adoption, as it has done with Snapchat’s other innovative features?

In this case, Snap Inc. might be protected by law. Although Facebook continues to clone Snapchat features—a “Streaks” feature mirroring a Snapchat tally of individual interactions recently made its way into the Messenger app—it appears Snap Inc. was ahead of the game in developing this feature, having filed a patent for an advertising system that used object recognition to serve relevant filters back in 2015, according to data research firm CB Insights.

The feature rollout follows a redesign announcement by Snap Inc. CEO Evan Spiegel. The overhaul will aim to make the app more user-friendly, especially for older users. But retaining Snapchat’s core Generation Z audience, which prizes exclusivity and privacy, will be a delicate balancing act for Snap Inc. as it continues to court brands and investors.