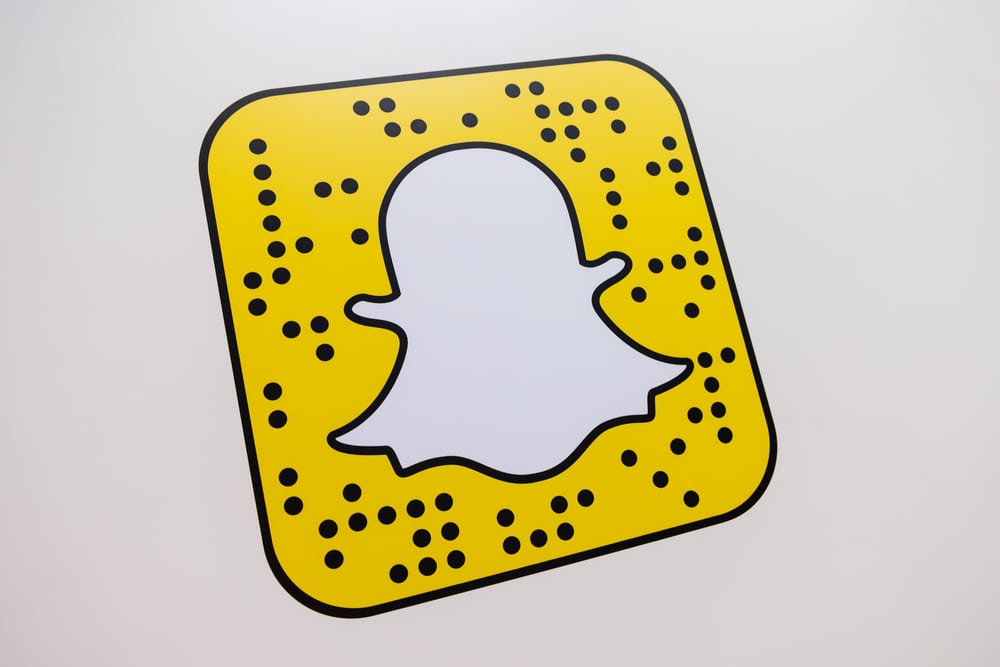 Snapchat is far and away the preferred social media platform of American teenagers, according to Piper Jaffray’s semiannual “Taking Stock With Teens” survey.

As you can see in the below chart, Snapchat is the only major platform to see an increase in popularity among teenagers over the past two years. In spring of 2015, only 11% of teens preferred Snapchat to Instagram, Facebook and Twitter. Now, in the fall of 2017, 47% of teens said it’s their favorite, marking an impressive 36% leap in popularity. 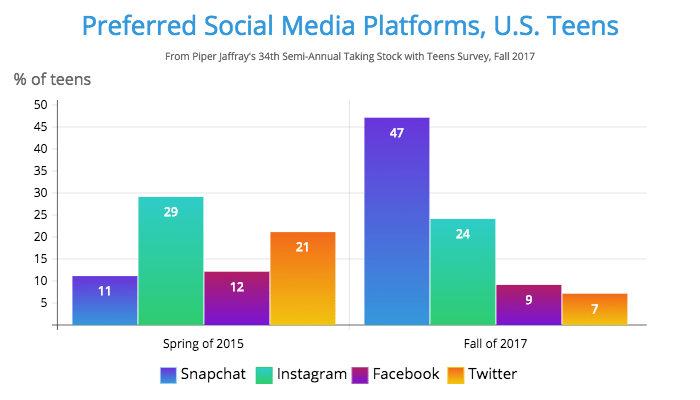