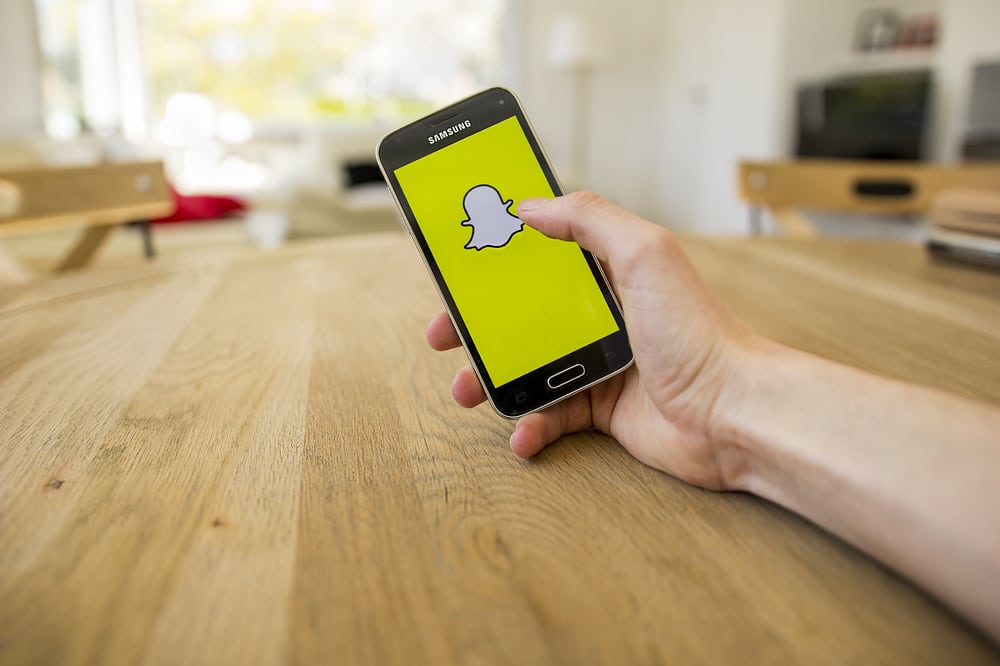 The first feature addresses one of advertisers’ perennial complaints about Snapchat, which is that it has been an island of an app that does not allow users to click through to an advertiser’s website to make a purchase, as they could on almost any other advertising platform. Reportedly, the new feature in Snap Ads will allow users to swipe up to be directed to another app (or, if the user does not have the app installed, to a download page for the app).

As Mashable’s Kerry Flynn points out, Facebook-owned Instagram has lit a fire under Snap Inc. by first copying Snapchat’s functionality with Instagram Stories and with recent reports that it will soon introduce ads into Stories. If Snapchat doesn’t soon make concessions to what advertisers want, those advertisers will be sorely tempted by Instagram’s large user base and access to Facebook data.