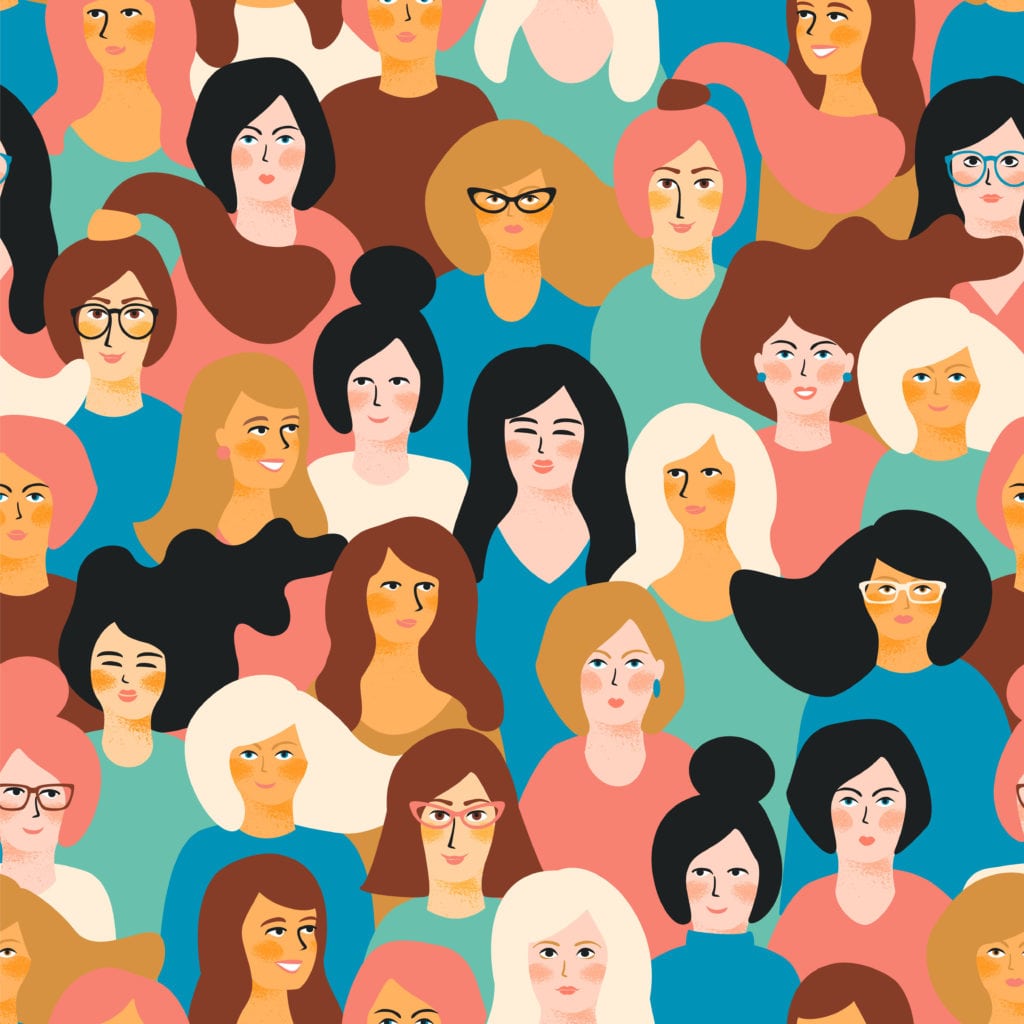 Social Advocacy
Back to What’s Shakin’

As our social feeds fill up with promotional stories and branded content about International Women’s Day 2018 (#IWD2018), the various degrees that brands engage with the holiday becomes a telling indicator of their intentions.

Some communicators have demonstrated an understanding and nuance that sharing stories about women must go beyond simply promoting your brand, while others have fallen far short.

My inbox is overflowing with #IWD2018 emails, of which about 1% are actually celebrating women rather than trying to push a brand or product ????

What does a poorly conceived #IWD2018 campaign look like? Consider the McDonald’s location in Lynwood, California, which flipped its iconic golden arches upside down so that they resembled a giant W. The company announced that it would also be flipping the logo on all of its digital channels today, “in celebration of women everywhere.”

While the stunt resulted in a ton of press for McDonalds, the idea of an aesthetically based gesture struck some as an example of the extent to which McDonald’s, and other big brands, remain tone-deaf when it comes to actual, actionable advocacy.

McDonalds: In celebration of women we are flipping the arches upside down.

Or you could give your employees better benefits.

Maybe a living wage? Better family leave? A career path forward in the face of automation?

McD: The W stands for women.

“Star Wars,” meanwhile, was on the cusp of engaging its diverse, largely female new cast in the conversation, but stopped short of any meaningful takeaway with a branding opportunity.

Happy #InternationalWomensDay2018! Celebrate with these women from a galaxy far, far away… pic.twitter.com/1RGJm1nf76

The big consensus from the social watercooler seems to be that every day should be International Women’s Day, particularly in the wake of a slow but steady sea change happening across the media landscape.

But none of this can discount what the measurement tea leaves are are telling us. According to a report by Social Media Today, International Women’s Day was Facebook’s most talked about moment of 2017, doubled from 2016, with over 50 percent of the posts occurring in the U.S., Brazil, Argentina, Mexico and India. Those impressions don’t lie—creating engaging content and storytelling that adds something to the conversation is valuable, even if superficial pandering is not.

Perhaps thats’s why, in addition to its set of photo frames, cards and themed backgrounds this year, Facebook also launched its “Credit Her” campaign, actionably engaging with its user base to reassess the innumerable moments in history when women have received disproportionally less credit for their accomplishment than their male counterparts.

Similarly embracing a positively revisionist approach, The New York Times announced today the launch of a new series dedicated to publishing the obituaries of notable women from history whom the publication has overlooked, including journalist Ida B. Wells, computer programmer Ada Lovelace, “Jane Eyre” author Charlotte Bronte and Emily Warren, the “surrogate engineer” of the Brooklyn Bridge.

Since 1851, obituaries in @nytimes have been dominated by white men. Just 20% have been women.

Today we introduce Overlooked — a project to write the obituaries for the women who never got them, but should have.https://t.co/WMnfwxQ4mF

As communicators, we know that the best way to deepen our audience engagement is to tell stories. Stories provide context that humanizes, adding nuance and complexity to their respective subject. What’s more, they allow room for your audience to take action and interact with the story you’re telling.

All told, engaging with a trending subject or topic that’s complex and multifaceted requires some substance beyond branding, some storytelling and some thoughtfulness to show that your organization is actually engaged in the conversation, instead of just pandering to it.