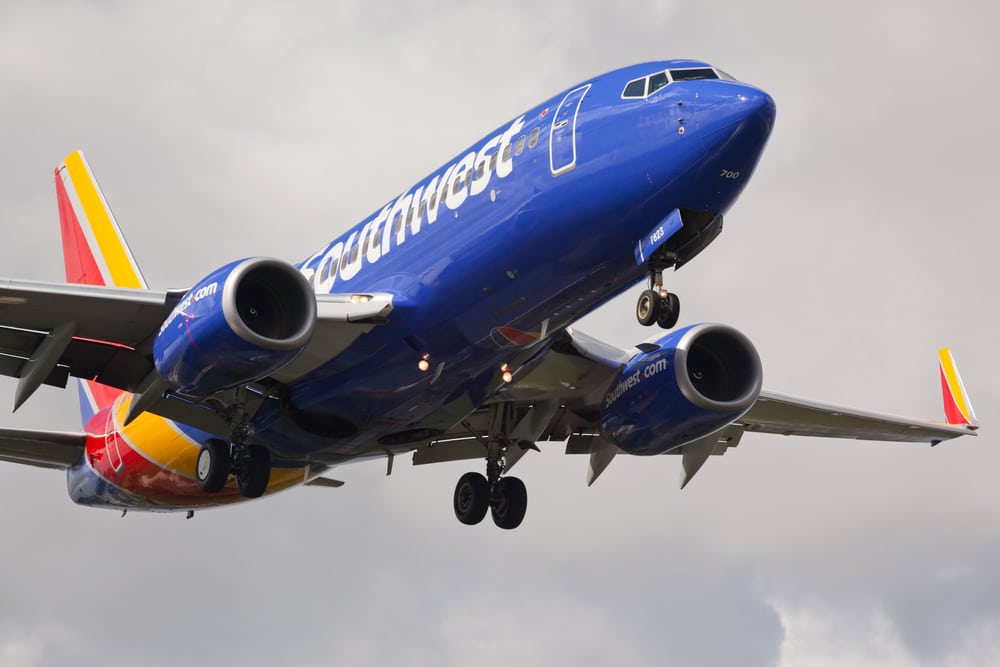 Nearly half of all organizations make the mistake of not planning for a crisis, thinking it’s either superstitious or somewhat futile. After all, you can’t foresee all of the nuances and dynamics that may constitute a crisis.

But while each type of situation has its own unique aspects, there are incidents—such as a data breach—that many organizations can and should prepare for in advance, says Linda Rutherford, vice president and chief communications officer with Southwest Airlines.

Rutherford should know: Few industries are as prone to potential crises as the airline sector, ranging from disgruntled customers posting on social media to accidents and fatalities.

For organizations just beginning to think about crisis management, the first step is cataloging all of the potential pitfalls that could be lurking down the road, and then prepare what a response to each would look like, she says. But crisis management is part art and part science, an ever-evolving skill.

“I don’t know that there’s any organization that handles a crisis perfectly,” says Rutherford. “Every time you go through a reputational incident, it’s an opportunity to learn.”

Rutherford—who will address the issue in a session titled “When the S—t Hits the Fan: Managing Crises on Social Media,” at the upcoming Social Shake-Up conference May 22-24, 2017—provided a few lessons learned from the airline industry and beyond in how best to manage a calamity.

In the digital age, there isn’t a lot of time to get your arms around an issue before you start grappling with the fallout. But it’s absolutely necessary to react as quickly as possible.

“We have watched other organizations be slow to respond to various incidents, or they’re slow to put a face and a voice to a situation, so speed is something we’ve made as one of our cornerstone tenets,” Rutherford says.

Southwest has been creative in both putting a face to a situation and managing it quickly. Last year, the airline experienced a massive technology outage that lasted from July 20-24. The blackout caused thousands of flights to be cancelled as Southwest lost many basic back-end capabilities, such as systems to process customers and schedule flight crews; even its website was down for the count.

So, the organization employed Facebook Live for the first time ever to address the situation, and watched as its audience interacted with the content in a much more favorable way than if it had merely issued a statement.

“Words are great, but if you could do a quick photo that showed an airport and gave information, or if you put a person on Periscope or Facebook Live to give the update, the sentiment scores change quickly,” she says. “You can watch the sentiment move to neutral, or even into positive territory when the user can see somebody talking to them or see an image.”

Tell the truth about what you know and what you don’t know about a crisis. It sounds simple, but many organizations don’t follow that rule. “You may not fully understand what happened, but it’s an ongoing conversation, so tell the truth as much as you can and tell it quickly,” says Rutherford. “The most important thing is to say what you know when you know it.”

Rutherford points to the Tylenol crisis of September/October 1982, when seven people in Chicago died after taking capsules laced with poison, as a textbook example of crisis management.

“Even though the company wasn’t sure if they had a manufacturing problem or sabotage, they went for the public good and removed all products from the shelves throughout the entire country,” she says. “That’s a strong tenet for us: What’s the public good here.”

There are many digital avenues to get a message out, but one mistake many organizations make when planning responses to potential crises is in leaving one or two of those channels behind.

Southwest works in advance with its legal partners to have statement templates and creative digital assets ready to go, both internally to its employees and externally to the public, in case of a crisis. Beyond creating dark sites—a dedicated communications platform that serves as a clearinghouse for all messaging and facts—the company learned that logos matter, specifically, the colors of a logo.

When airline Germanwings had an accident in 2015, it toned down its logo, a lesson Rutherford took in-house. “We have artwork that has been created for several different types of situations—if there was a significant loss of life, we have options to go monochromatic and options to go black and white,” she says.

While that’s an extreme example, the lesson is clear: prepare digital assets for various scenarios in advance so they can be deployed at a moment’s notice.