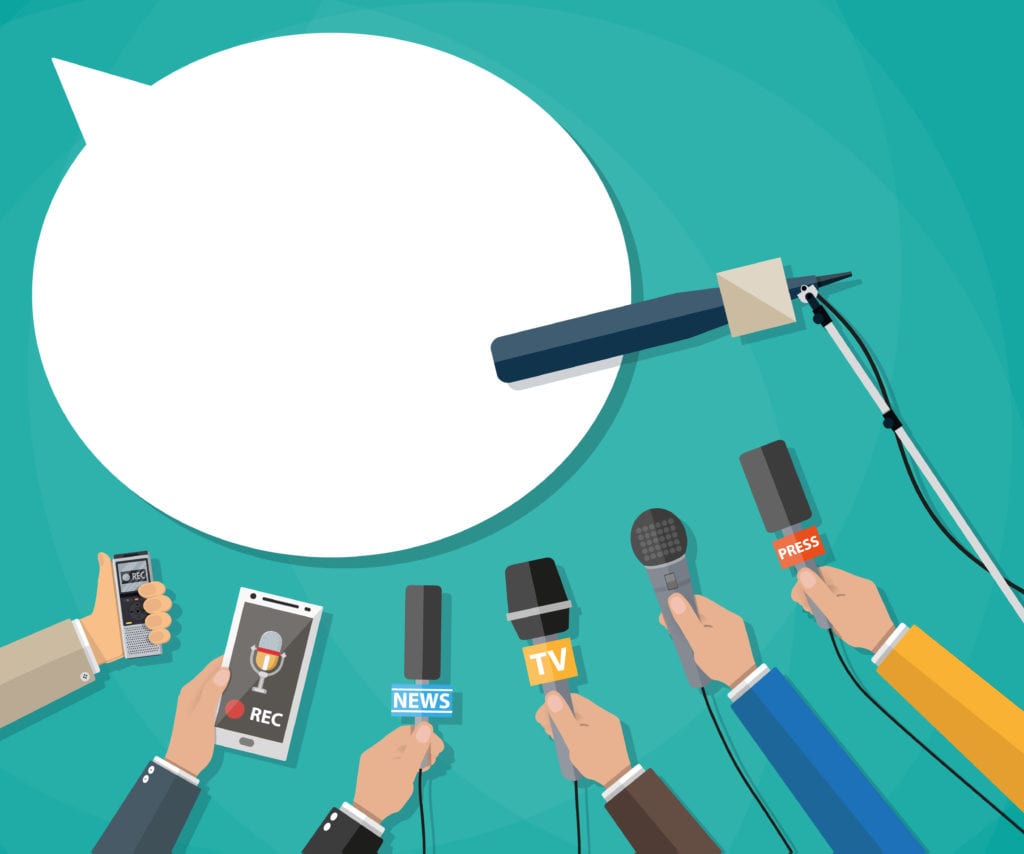 Media relations
Back to What’s Shakin’

Study: Journalists’ Habits on Social and How to Leverage Them

Understanding the relationship journalists have with social media is critical to any marketers’ strategy.

Journalists want comms professionals to follow them on social media

Muck Rack found 27 percent of journalists use Twitter as their primary news source, while 53 percent view the relationship between communications pros and journalists as a “mutually beneficial” or “a partnership.” Taken together, those stats are telling of an untapped opportunity for relationship building on Twitter between communicators and the people who tell their stories. 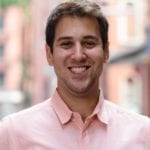 “When our survey asked journalists, more than 50 percent said yes, they do like it when a communications professional follows them on social media,” Edelsburg says. “I think that’s really telling, because it actually proves that it’s a two-sided relationship. Us as communicators not only have great stories to send to journalists, but we can help them elevate their brands, elevate their personalities and build a following to make the content that they share more worth it.”

Muck Rack and Zeno Group also found that more than 41 percent of journalists consider the “shareability” of a story when deciding what to write about, and that 63 percent track how many times their stories are shared on social. Meanwhile, more than 70 percent believe the news-ranking algorithms on Facebook and Twitter are unreliable, making it all the more important that those invested in the story’s success share and engage with posts directly.

“Whenever we pitch a journalist a story, we also have to consider the engagement potential for that story,” Edelsburg says. “So whether it’s images being included or an infographic or simply good, hard news, will it get them engagement for what they’re trying to write? As communications professionals…it’s really important to recognize we’re not just there to send them a story that they can then create engagement around. We’re there to help them figure out what that engagement should be.”

“While I don’t think they consider themselves to be best friends with the PR people they’re working with,” says Edelsburg, “they value and understand why that relationship is there. They really don’t want it to be a quid pro quo thing and feel like they’re working for your company. Doing small things like paying attention to them on social, thinking about if the story is actually going to help them and putting yourself in their shoes more without doing their jobs for them is a really great thing that social media helps facilitate.”

He adds, “At Muck Rack, one of the big things that we believe in is not that social media is replacing media relations, but that it’s a really important piece of intel into how we can create better relationships with journalists.”