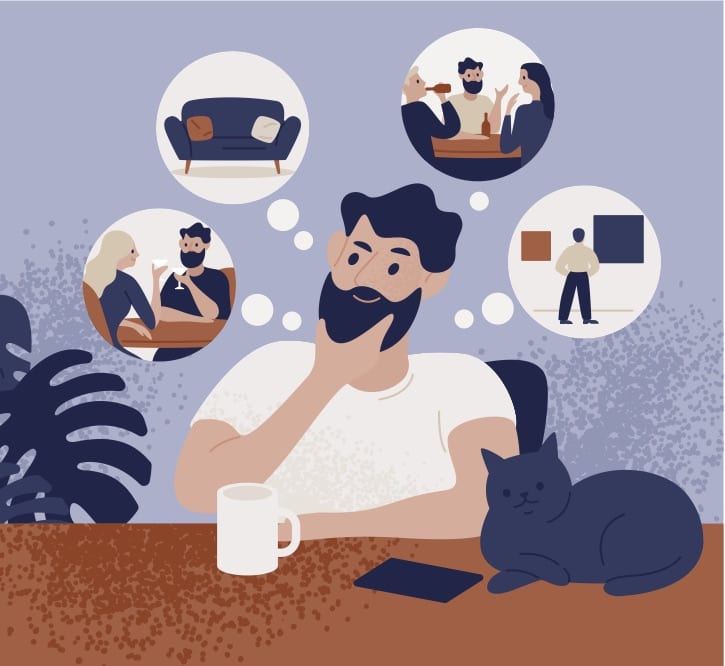 ‘Would You Rather?’ Survey Uncovers Influencers’ IRL Preferences

By: Tami Nealy, VP of Communications and PR, Find Your Influence (FYI) 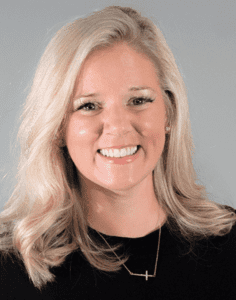 In January, the Find Your Influence (FYI) team set out to find the answer to that question, surveying over 500 social media influencers to assess how their professional goals match up to their day-to-day inclinations.

Our survey found that working with brands is so important to influencers that 88 percent of respondents would rather work with their favorite brand than meet their celebrity crush.

The news that influencers prioritize their branded partnerships above almost everything else didn’t come as much of a surprise to us. “It’s easy to see their passion for the content they create. Their commitment is unparalleled,” said Chelsea Goodson, FYI’s director of influencer management.

FYI’s proprietary survey was conducted online from Jan. 21-23, reaching a mixture of nano-influencers, micro-influencers and macro-influencers. The survey posed a series of “Would you Rather?” questions to a sample of FYI’s database of active U.S.-based social media influencers with follower counts from 713 all the way up to 9.8 million.

The complete survey results are below.

Connect with FYI on LinkedIn; find out more about FYI here.