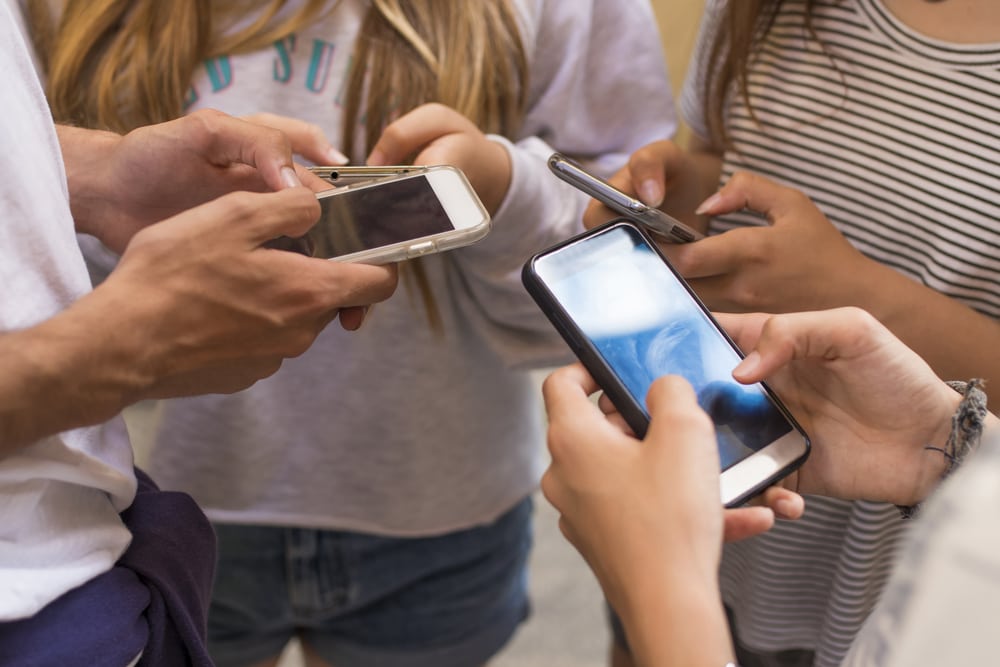 How the social media mighty have fallen—at least among teens.

According to a new report by Pew Research Center about teenagers’ social media use, Facebook is no longer the most popular social platform among those aged 13-17. Despite a Pew survey from Jan. 2018 that found Facebook to be the second most used social site among Americans in general, it seems that Generation Z does not feel the same way.

The May 31 report found that 85% of respondents say they use YouTube and 72% use Instagram, but only 51% use Facebook at all, and only 10% use it the most of all platforms. This marks a distinct decline from the last time Pew conducted this teen social media survey in 2014-2015, in which 71% of respondents said they used Facebook. The report does not speculate on what specifically has caused this change (and whether it has anything to do with the recent problems the platform has faced around cybersecurity), but instead explains that “it is clear the social media environment today revolves less around a single platform than it did three years ago.”

Interestingly, Pew found that Facebook use does vary somewhat by demographic among those aged 13-17. For example, the report notes that teens from low-income families (household income under $30,000 annually) go on Facebook 34% more than teens whose annual household income is more than $75,000. Lower-income teens are also more likely to point to Facebook as their primary social platform by a margin of 18%.

Though an increasing number of teens are spending a majority of their time online, there is no consensus among them about how it has impacted their lives. But with 31% of respondents claiming it has had a positive effect and 45% saying the effect is neutral, it seems that teens show no signs of leaving social media any time soon.

Social media marketers that are targeting teens, however, may want to start shifting their ad spend away from Facebook.