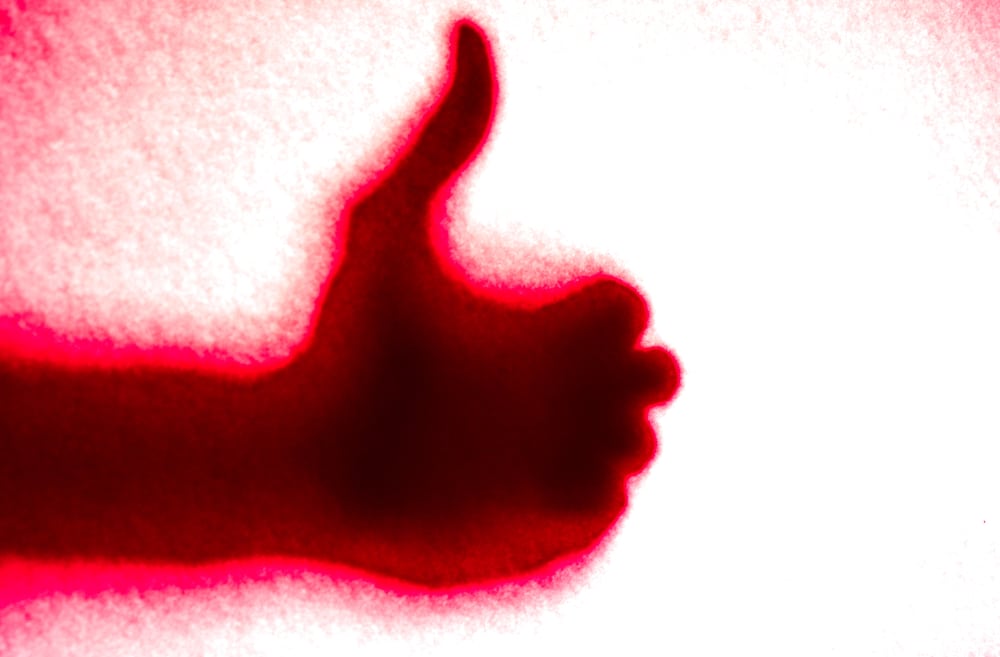 It has been a bruising month for Facebook, to say the least.

Reports that Facebook’s self-service ad-buying tool may have been used by Russian agents to undermine the 2016 election—as well as allowed anti-Semitic groups to target like-minded individuals—has damaged the brand’s reputation and raised questions about federal regulation of social media ads.

The revelations have also raised questions about transparency, integrity and crisis management. When should a company withhold information it knows will damage its brand, and for how long? At what point does it become dangerous to keep that info to itself? Where is that tipping point, when the act of withholding damaging information becomes worse than the information itself?

Last week, ProPublica published a damning report showing that advertisers could target users who listed such subjects as “Jew hater” and “How to burn Jews” among their topics of interest. That followed fresh on the heels of media reports that Russian operatives purchased $100,000 in ads during and after the 2016 election to promote, among other things, anti-immigration rallies and pages.

In both cases, the ads were bought without any person-to-person interaction between the company and the buyers, or any knowledge by Facebook staff, the company says.

In the case of the anti-Semitic ads, the company says it was unaware of their existence until confronted with the ProPublica piece. But there was a different timeline on the issue of Russian ads.

How long was Facebook aware of the Russian ads before it took the information to the House and Senate Intelligence Committees? The company initially refused to do so, citing Federal privacy laws that limits their ability to disclose account information. Facebook announced the Russian findings Sept. 6, two weeks before yesterday’s announcement that it would share the information with Congress.

Zuckerberg went on to list nine actions the company is taking to prevent election interference in the future, including its cooperation with the government and attempts to make all political ads more transparent.

“We will continue our own investigation into what happened on Facebook in this election. We may find more, and if we do we will cont to work with the government on it,” he said. “We’re looking to foreign actors, including additional Russian groups and other former Soviet states as well as organizations like the campaigns, to further our own understanding about how they used all of our tools.”