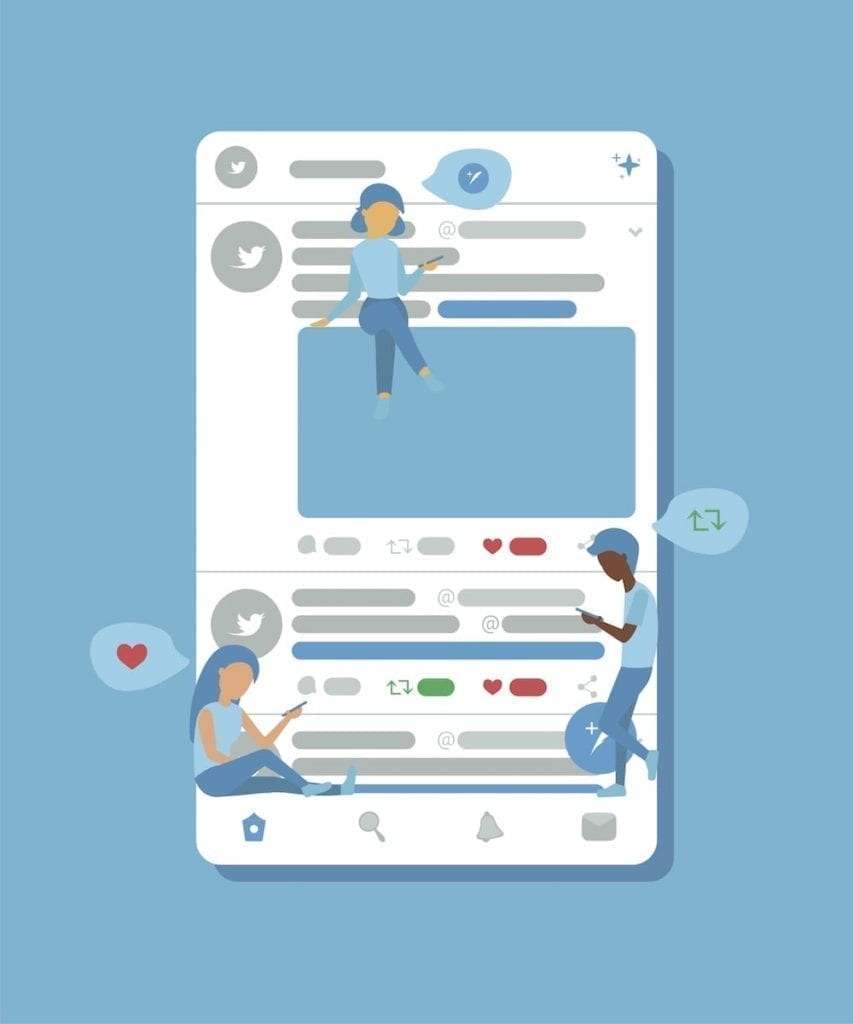 As part of a WIRED interview at the Consumer Electronics Show (CES) 2020, Twitter product lead Kayvon Beykpour outlined a controversial change that will allow users to determine who can reply to their tweets. The update is still in the testing phase, but would be a major shift in the way conversations unfold on Twitter.

Within the “compose” screen, Twitter users would be able to divide replies into four groups: 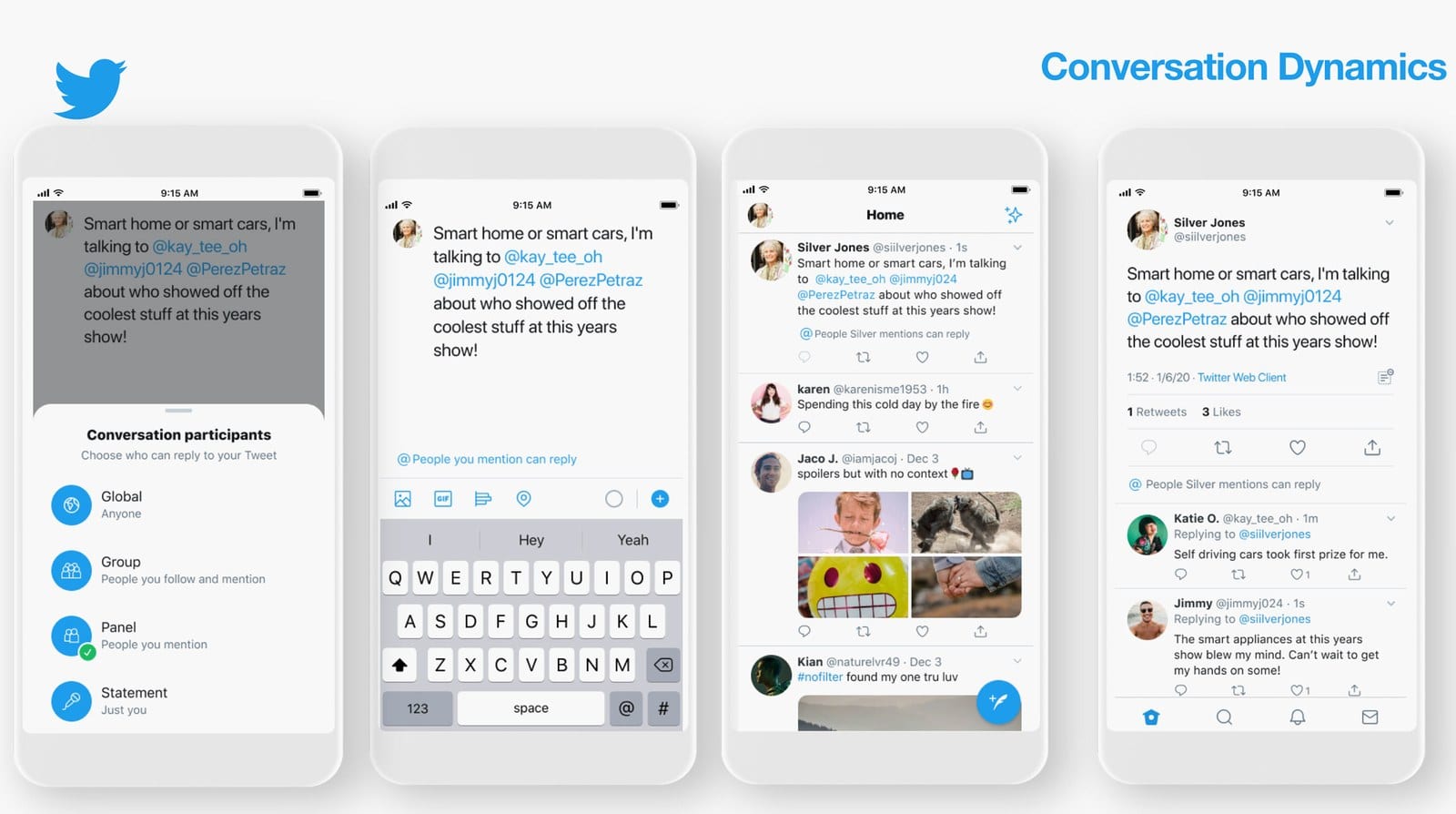 While the change will likely help brands beset by a slew of detractors (especially during a communications crisis), some have voiced concerns that the update would effectively censor critics and seed fake news, particularly in the political sphere.

WIRED coverage of the interview noted the update would end the phenomenon of the “ratio,” where negative sentiment far outweighs positive sentiment in the replies section. A ratio signals an unpopular or offensive opinion—the only kind of high-volume engagement that brands don’t want. It is feasible that without the possibility of a ratio, brands or public figures would be slower to recognize messages that miss the mark. This amounts to a loss in the social listening and monitoring capabilities of brands on Twitter.

Some members of the social media community are nonplussed. As CEO of Everywhere Agency Danica Kombol put it, “Twitter’s move to disrupt the ratio game is not at all surprising, nor is it something to get riled up about.” Marketers have already adapted to similar changes on other platforms, she argued—Facebook’s prioritizing of Groups and Instagram’s hiding likes, for example. “We adjust, we move on and we tweet.”

Other marketers see the change as cause for celebration. “When my colleagues and I heard about the upcoming ability to hide replies, we started doing backflips and dancing through the hallways,” said Justin Buchbinder, director of social media at communications agency Finn Partners. “The troll-clogged Twitterverse is a nightmare for a social media specialist. All it takes are a few bots or unhinged basement-dwellers to take a conversation in a chaotic direction just for sport.” Buchbinder is excited about the increased level of control marketers will have over replies. Like Kombol, he noted that Instagram and Facebook have long since rolled out controlling audience responses—this is simply Twitter playing catch-up.

Another plus: With more control over replies, marketers would have a new format for conversation among thought leaders and brand accounts. “I’m already thinking about how we might be able to use the panel option for unique marketing conversations: banter between podcast hosts and guests to promote an upcoming episode or a Q&A with a political candidate,” said Garruto. “The interview format really jumps out at me—is this where we’ll find our next Barbara Walters?”