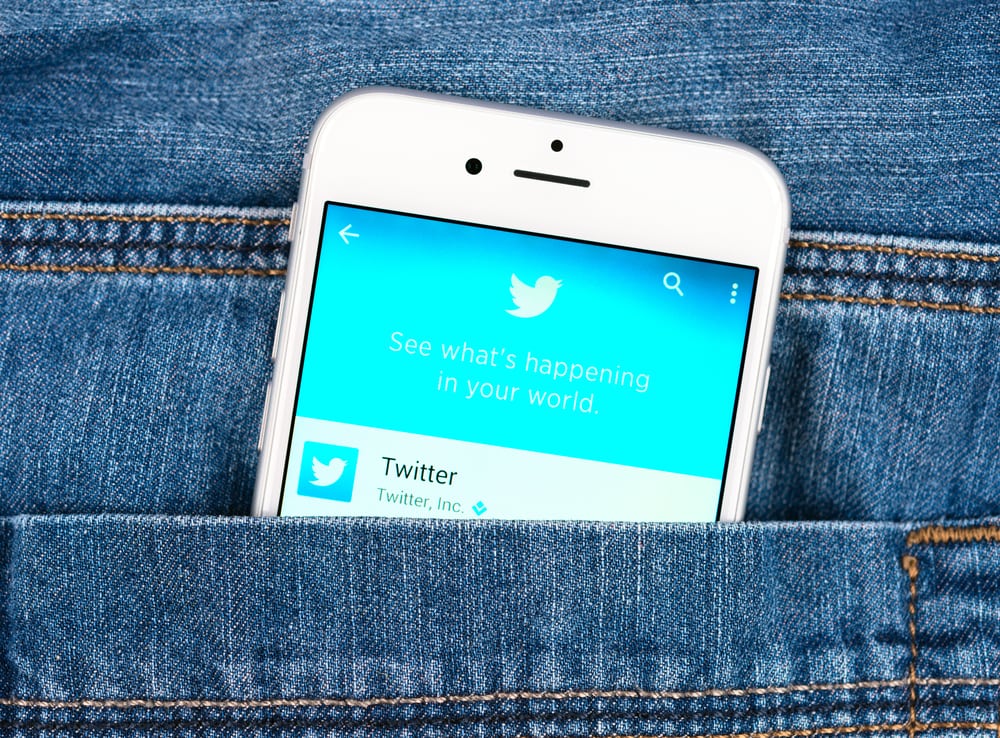 Twitter is testing a new feature on its mobile app that puts a renewed focus on curating real-time content. The feature, according to Mashable, is called “Explore” and will blend its Moments feature with trending topics and suggested accounts.

The new feature, currently being rolled out to a select group of Twitter users, appears in place of the Moments tab in iOS and Android apps. While Explore may eventually replace Moments’ spot in the navigation row, Twitter’s recently expanded curation tool isn’t going anywhere.

As the company tries to focus on everything live—from streaming on Periscope, which is no longer tied to smartphones for broadcasting, to following breaking news and events—savvy users will notice a blending of old and new in the feature.