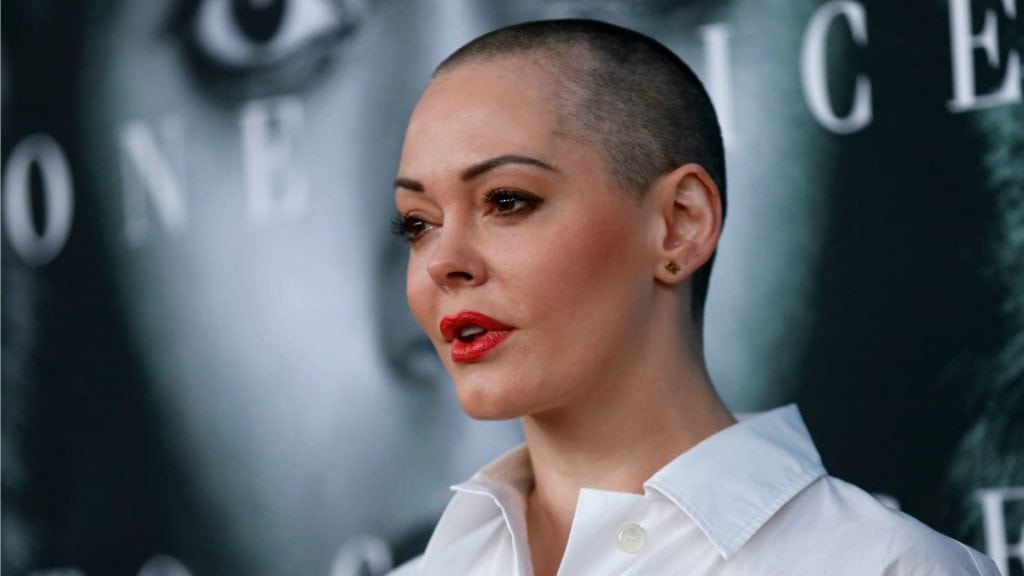 Twitter just can’t seem to get a handle on its moderation issues. The platform has continually dragged its feet as users began clamoring for clampdowns on abuse and harassment, belatedly introducing moderation tools and temporary account suspensions. But reports have come in claiming suspensions have often been misapplied, ignoring clear abuse and suspending accounts that didn’t deserve it.

Rose McGowan is the latest to get caught up in Twitter’s uneven attempts to enforce civility. The actress’ account was temporarily suspended after she posted several tweets speaking out against Harvey Weinstein and those complicit in the film producer’s sexual predations. McGowan herself was part of a settlement in a sexual harassment suit against Weinstein. The optics are clear, and clearly bad: Twitter silenced a female victim of sexual impropriety who was speaking out against those who enable it. This is darkly ironic, since female victims being silenced by those in power is widely seen as fundamental to the problem.

TWITTER HAS SUSPENDED ME. THERE ARE POWERFUL FORCES AT WORK. BE MY VOICE. #ROSEARMY #whywomendontreport

Surely, you might say, no thinking person of sound judgment behind the helm at Twitter would have made this decision. Could her tweet, which read, “Ben Affleck f— off,” have triggered an algorithm identifying abusive language? Accounts using more vulgar language more frequently have not been suspended. Could a large volume of people reporting one of her tweets as abusive have caused it? That would be a dangerous way of doing things, given Twitter’s problems with bot armies, and besides, it would beggar belief that a greater number of users has never reported, say, one of Donald Trump’s tweets—and his account has never been suspended.

We have been in touch with Ms. McGowan's team. We want to explain that her account was temporarily locked because one of her Tweets included a private phone number, which violates our Terms of Service. 1/3

Unfortunately for Twitter, even its explanation has set off a new round of criticism. Previously, when people accused Twitter of failing to enforce its terms of service and demanding explanations for why specific abusers were allowed to continue their activities, the platform had put forth its policy that it didn’t comment on individual accounts. Now that it suits Twitter to do just that in order to ameliorate criticism against it, the platform is apparently unbound by its own policy.

The whole incident is an ugly mess for a platform whose stated goal is to democratize ideas and information. It’s safe to say that pressure will mount for Twitter to figure out guidelines that make sense, enforce them uniformly and communicate more transparently about them.