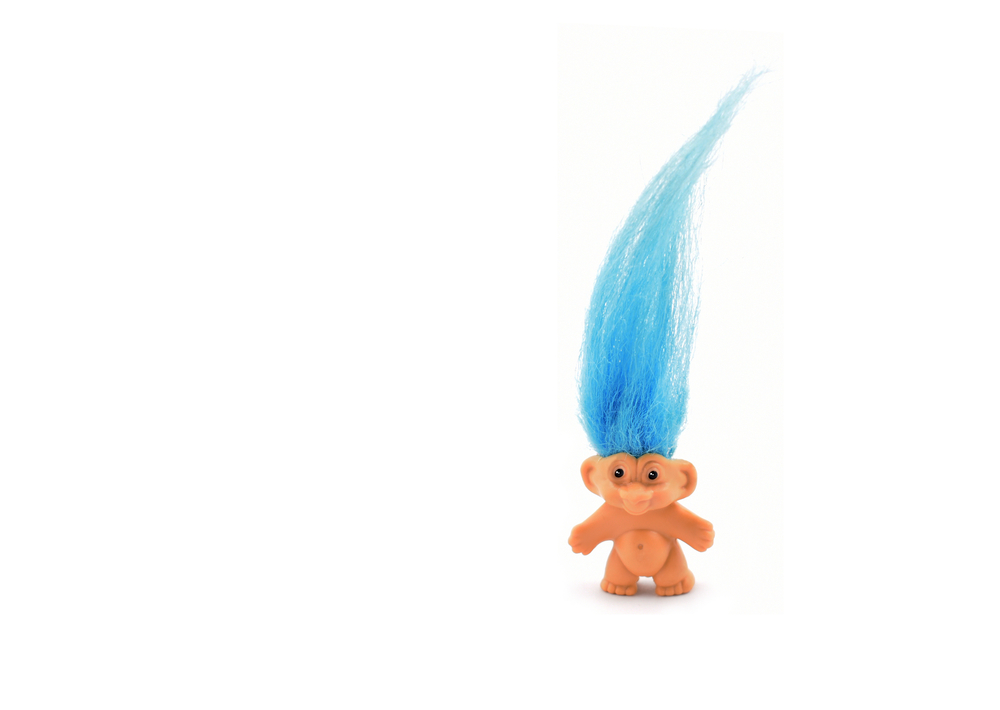 When it comes to responding to negative feedback on Twitter, “Don’t feed the trolls” has been the preferred approach for social media professionals—until now.

The campaign serves as a prime example of  the well-meaning but often vague advice we often hear from social media professionals: the importance of  “inserting yourself into online conversations in an authentic way.” The campaign shows that Vita Coco is keenly aware of the grievances of its target audience: digital denizens who are wary of, and exhausted by, self-promotional content.

The video has the effect of making Vita Coco relatable to Twitter users who claim to hate the platform for its polarized environment, but passively scroll through anyway. It should get brand marketers thinking about how their own brands can take a wide-angle approach to social media culture, touching upon the pain points and absurdist humor that perform well as social media moves into its second decade.

While Vita Coco could have stopped there—with a humorous video that lets audiences get to know the brand as a smart, modern company that doesn’t take itself too seriously—it took the bit even further, engaging with self-proclaimed troll Tony Posnaski. In a back-and-forth with Posnaski in which he claimed he “would rather drink your social media persons piss than coconut water,” the brand issued the outrageous response below, skyrocketing from “trending” to “social media moment” in minutes. Whether or not you envision your boss ever condoning a bold move like this one, it’s certain the world of social media will never pee—sorry, be—the same.