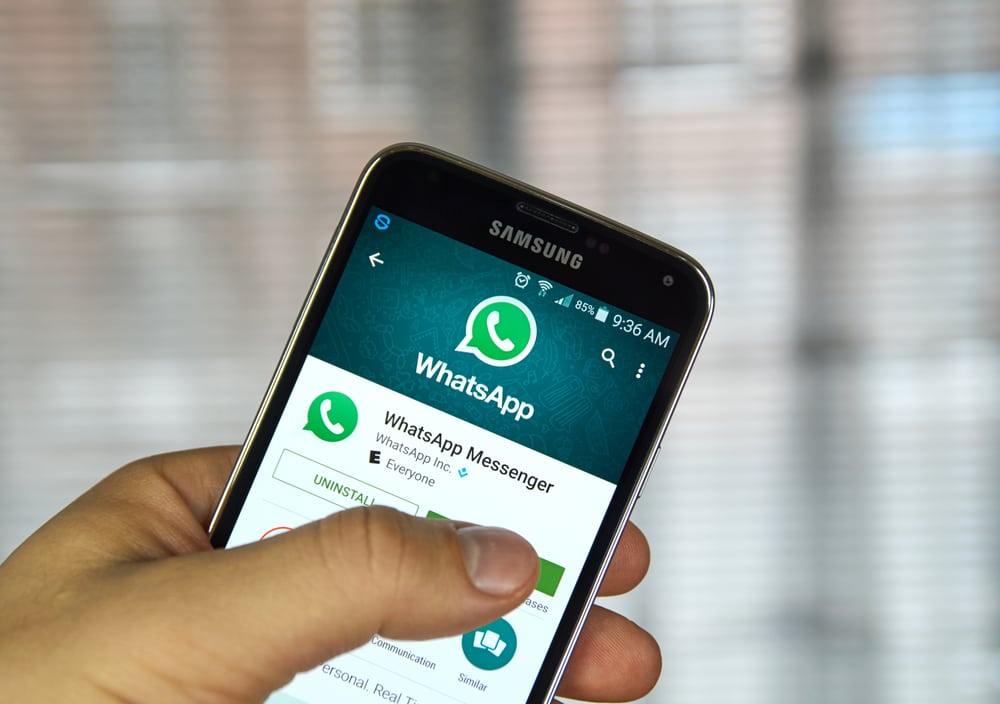 It looks like WhatsApp is taking a page out of Snapchat’s book, just as Instagram did before it.

WhatsApp recently unveiled a new wrinkle to its “Status” feature, adding the ability for users to share videos, GIFs and pictures with their friends for just 24 hours before disappearing. Those visuals can be customized with emojis, written upon and captioned as well. In the past, users could only update their status with text. Now you can show, rather than just tell, your friends what you’re up to.

The move follows other new features developed by WhatsApp in the past six months, including a video calling feature, as the platform seeks to expand its core functionality.

“We are excited to announce that, coinciding with WhatsApp’s 8th birthday on February 24, we are reinventing the status feature,” wrote Jan Kuom, WhatsApp’s cofounder and CEO, in a blog post announcing the feature. “Starting today, we are rolling out an update to status, which allows you to share photos and videos with your friends and contacts on WhatsApp in an easy and secure way. Yes, even your status updates are end-to-end encrypted.”

Learn more about WhatsApp, Snapchat and Instagram at The Social Shake-Up, which will be held May 22-24, 2017 in Atlanta. Brand communicators from Coca-Cola, Dunkin’ Donuts, the Atlanta Hawks, Arby’s and many more will speak on a breadth of topics from content marketing to measurement to Snapchat strategy.

This latest move by WhatsApp, which is owned by Facebook, follows a similar move by Instagram, another Facebook property. Last August, Instagram copied Snapchat’s Stories feature with its own Stories feature. And in January, it added live video to Instagram Stories, mirroring Snapchat’s capabilities. Meanwhile, Facebook is currently testing a similar functionality for its own core platform.

The move comes at a sensitive time for Snap, Inc., which is prepping an IPO even as its growth slows.