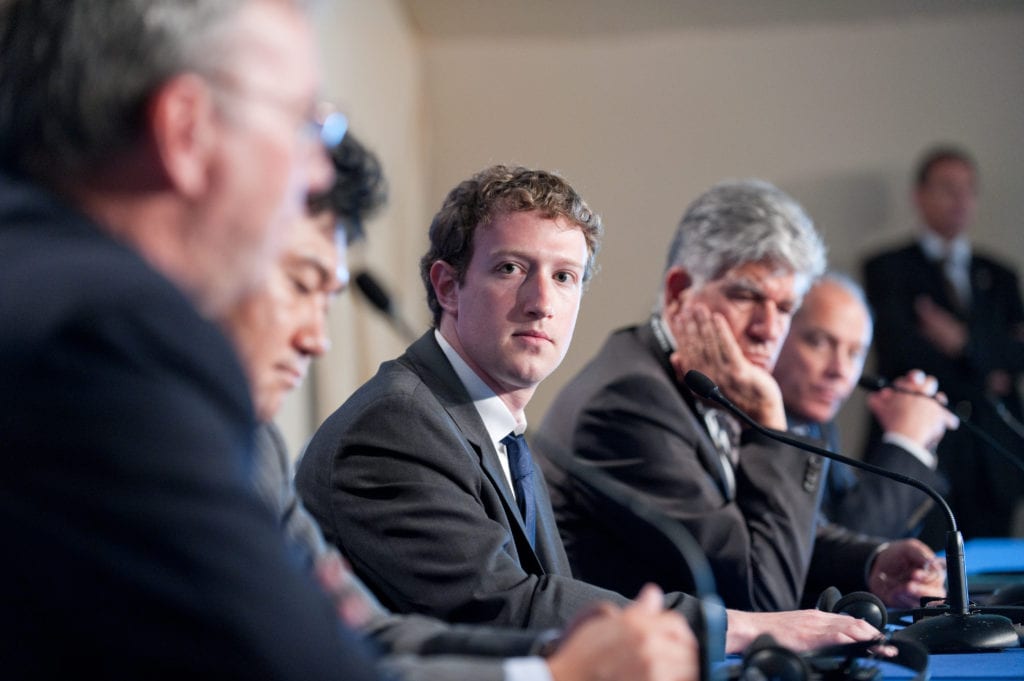 When the Platform Is in Crisis: Comms Takeaways from the NY Times Facebook Story

Facebook hit back today at the New York Times‘ 5,600-word account of how the company dealt with Russian interference in the 2016 U.S. presidential election and the Cambridge Analytica scandal. It claimed that the story contained many inaccuracies.

In short, the Times charges that Facebook’s senior leaders delayed, denied and deflected. Facebook “delayed” when its internal team found evidence of Russian activity on the platform. It “denied” the severity of the issue when confronted. Facebook then hired a PR firm and lobbyists to “deflect” bad news about the platform onto other tech giants, such as Apple and Google.

It’s common knowledge that Mark Zuckerberg initially downplayed the idea of Russian activity on Facebook.  Just after the 2016 election he called the notion that Moscow used Facebook for nefarious purposes a “pretty crazy idea.” He eventually revised that take to acknowledge the infiltration was greater than realized.

The Times story provides a harrowing behind-the-scenes account, adding color and detail to a saga that’s sapped trust and market valuation from the Facebook brand. Though we may never know how accurate the Times‘ account is, the story nonetheless highlights several PR crisis and CSR lessons for communicators.

Lesson 1: Talk the Talk and Walk the Walk

Facebook promotes itself as being a beacon of hope, or, as the Times puts it, “a force for social good.” The story notes the platform’s “lofty aims were emblazoned on securities filings: ‘Our mission is to make the world more open and connected.'”

It’s a worthy ambition for a company to be a force for social good. It’s not easy to do, however, when your every move can be scrutinized.

If the Times‘ story is to be believed, Facebook did things that will be interpreted as incompatible with being a source for social good. For example, COO Sheryl Sandberg is portrayed as being more interested in covering up evidence of Russian activity on Facebook than being transparent about it.

At another point in the article Sandberg allegedly attempts to go off script and poo-poo Facebook’s image as a good citizen. Sandberg tried “to dispel Facebook’s reputation as a bastion” of social good as a tactic to woo hostile lawmakers to its side. (Yes, the implication is certain legislators look unkindly on companies attempting to do good.)

If you believe the story, Sandberg needn’t have worked so hard. The article details Facebook’s role in a slew of dirty tricks, including leaning on senators to favor the company. This dual-track strategy relates to the next lesson, which is…

Lesson 2: Speak with One Voice

This is a sacred PR tenet. In PR parlance it’s often called “speaking from the same talking points.” A crucial part of any communicator’s job is to make sure that the corporative narrative is consistent at all times, not only during a PR crisis. Again, it can be a difficult task for a company of Facebook’s size.

The Times article leaves an impression of Facebook talking out of both sides of its mouth, noting that the platform “publicly declared itself ready for new federal regulations.” When he appeared before lawmakers on Capitol Hill in April, Zuckerberg emphasized that regulation could help tamp Facebook’s mounting security issues.

Meanwhile, Sandberg’s “private” message was that  “the social network was already adopting the best reforms and policies available” to combat fake news, data breaches and other malfeasance. “Regulation, she warned, would only disadvantage smaller competitors,” the Times story says.

We’ve seen repeatedly how deflecting bad news backfires as a PR strategy. Remember how badly Kevin Spacey’s deflective #MeToo apology was received? If you’re going to attack a crisis, an earnest apology, not deflection, is the way to begin.

The Times alleges that Facebook hired what the article describes as “a Republican” PR firm whose job was to try to reduce coverage of bad news and amplify good stories. To accomplish this, the PR firm allegedly deflected bad news onto other high-tech companies. It also reportedly concocted distasteful campaigns and articles aimed at Facebook critics.

Facebook said late yesterday that it cut ties to the PR firm, whose owners also are vigorously denying many of the story’s allegations.

Lesson 4: We’re Living in an Age of Authenticity

Perhaps the biggest takeaway from the Times story is that when companies try to delay, cover up or obfuscate issues, someone, often the media, finds out. Because of this, the result is rarely positive for the company’s image. Just a quick glance at the Times‘ damaging story makes this clear.

The story notes that Facebook found evidence of Russian activity on its platform in September 2016, but, for a variety of reasons, did little in response. In those early days, the Times says, “Facebook had no policy on disinformation or any resources dedicated to searching for it.”

By August 2017, nearly one year later, “Facebook executives concluded that the situation had become what one called a ‘five-alarm fire.'”

Facebook seems to have grown in PR wisdom since then. Within days of a late-September data breach, Facebook held a press conference to announce it.

Another example is illustrative. Remember how Volkswagen initially denied it had fudged emissions tests in Sept. 2015? The resulting “dieselgate” scandal reverberates to this day.  On the other hand, Nissan quickly admitted doctoring emissions tests this past July. You can find only brief mentions of that story now.