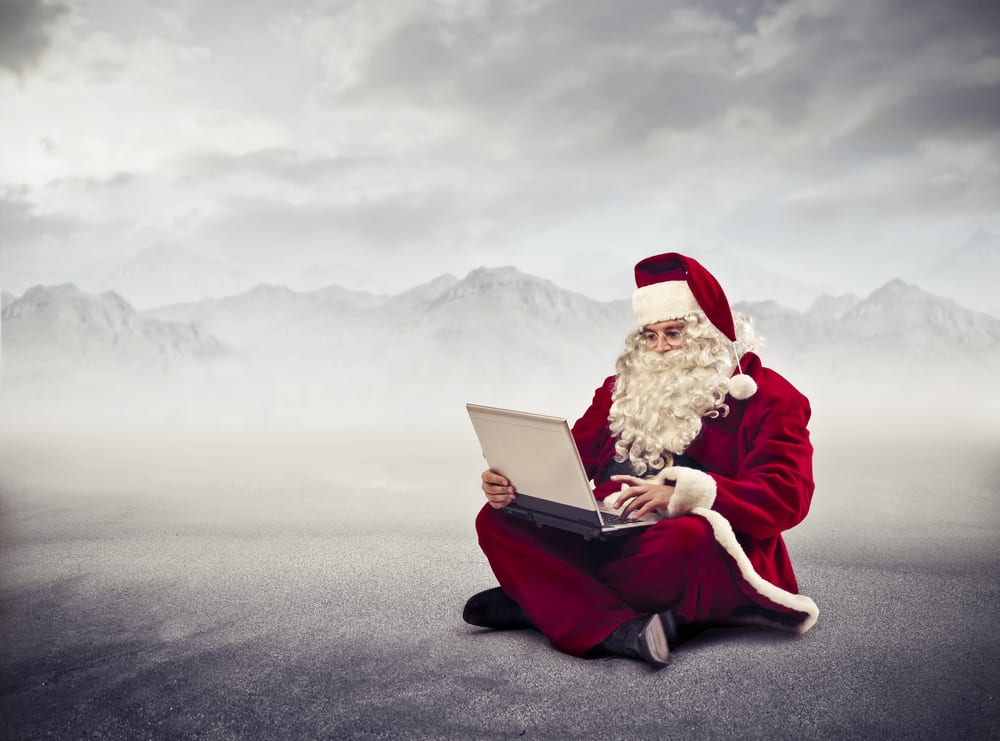 Who’s Monitoring Your Social Channels During the Holidays?

[Note: This is one of a series of sponsored content posts created in partnership with Crisp.]

It’s Christmas Day. There’s a dusting of snow outside and a warm fire in the chimney. The kids are opening presents. You’re ready to put a 21-pound bird in the oven. It will be the centerpiece of the day’s meal. Relatives and friends will be by soon. They’re expecting a feast that’s become a family tradition.

But just as your daughter is unwrapping her dollhouse, you hear a gasp from the kitchen. There’s something wrong with the turkey. It’s rancid.

You frantically go online to contact the store’s customer service department. Perhaps other families are doing the same. Maybe the store is responding with fresh turkeys. After all, this is a national chain and it’s known for good customer service. It’s a long shot, but you hope.

You’re Not Alone, But You Are

Once online it’s apparent there’s nobody home at the supermarket. It has few if any employees working in its social customer service department. A quick check on Facebook and you realize you’re far from alone. Thousands are complaining about bad birds. None of them has received succor from the supermarket.

Somehow there’s enough food to serve your guests (thank goodness the Chinese take out is open). It isn’t turkey, but nobody goes hungry. The mishap has made this holiday memorable.

You head online the next to see the supermarket’s response. Yes, it’s changed its content, but it gets you madder. On its homepage is a series of terrific recipes for delicious dishes one can make with leftover turkey. How unhelpful…and tone deaf.

We changed some parts of the above scenario, but its essentials are true. The holiday of 2017 was spoiled for many Britons when the frozen turkeys they purchased at supermarket giant Tesco were spoiled.

As is the case with many brands, Tesco had a skeleton customer service staff working on Christmas Day. Forget the personal touch so many customers expect from brands in the digital era, the staff was nowhere near sufficient to field the deluge of irate social posts it received.

Tesco responded well, though a few days late. On the first working day after Christmas, it apologized and refunded customers the price of the turkey and added a substantial coupon.

The scenario above helps illustrate why there’s no season riper for social crisis than the holidays, argues Emma Monks, head of trust and safety at Crisp, a social media crisis firm. Besides the skeleton crew, psychological studies show people having increased stress levels during the holiday season. “People want to deliver the best Christmas ever to their families” and that leads to an emotionally charged public, she says. As a result, “a routine customer service issue can blow up during the holidays into a major catastrophe.”

Another factor making the holidays ripe for crisis is that it’s also the busiest time of the year, at least for retail brands. Retailers are expected to see 75 percent more social messages per day in November and in December 2018 than what they saw in January through October 2018, SproutSocial says. For perspective, 2017’s online holiday buying was at record levels. Retailers in 2018 can expect on average 32% more social messages per day this holiday season than in 2017, SproutSocial says.

In addition, 25 percent of all returns in the U.S. are done right after Christmas, just when many brands have skeleton crews. “It’s a perfect storm for crisis,” Monks says.

There are brand reputation issues at stake in that 82 percent of customers leave a company because of a bad customer service experience. “The customer service piece during Christmas is probably the key thing brands need to get right, but it’s the area that has the most potential to experience issues, especially if you’re a retailer.”

What Brands Can Do

Fortunately, there are steps brands can take to reduce the risk of returns incidents on social during the holidays:

Something else that heightens the possibility for holiday-time social crises is that retail brands are competing in a densely crowded marketplace. This sometimes results in marketers pushing boundaries to gain attention. With some of the public desiring traditional values during the holidays and emotions running high, as noted above, it’s yet another case of the holidays being a Petri dish for social crisis, Monks says.

An example, again from the U.K., occurred during the lead-up to last Christmas. Discount retailer Poundland shocked Twitter followers with images of the Elf on the Shelf doing what many considered very un-Elf-like things. An example was the Elf riding a donkey above the caption: “Don’t tell Rudolf I’ve found a new piece of ass.”

Though it caused an outcry, Poundland doubled down on the campaign and didn’t apologize. In fact, it’s running again. A difference, though, is that it’s been age-gated this year.

The takeaway, Monks says, is if you are going edgy, make sure you have messaging ready should you think you might need to apologize.

An example in the U.S., from Christmas 2015, involved retailer Bloomingdale’s catalogue with an ad that seemed to condone date rape. The ad showed a man leering at a woman. The caption urged: “Spike your best friend’s eggnog when they’re not looking.” Social media compared the catalogue ad with singer Robin Thicke’s 2013 song “Blurred Lines,” which some interpret as encouraging date rape.

The issue with influencers is that they’re human and are wont to do things that others do during the holidays, sometimes with an excess of alcohol involved. Note Tiger Woods’ infamous domestic incident in 2009 occurred at the start of the holidays, on Thanksgiving evening, though it was Ambien not alcohol that was in his system. Prior to that incident, Woods was seen as squeaky-clean.

Again, the takeaway, is to have messages pre-written in case an influencer does something untoward during the holidays, Monks says.

Remember, engagement never stops, not even during Christmas. “You can’t just go into broadcast mode” during the holidays, Monks says. As we’ve seen, there are ways to cover social media during Christmas, and any holiday in fact. A monitoring service that contacts you when an immediate response is necessary is one way. Such services save brands from designating someone to man the desks during holidays. They also provide continuity to the responsive tone of your brand.

Being responsive during the holidays will be worth the effort in customer retention. “You will definitely be remembered for providing a positive experience on Christmas, as there are more people online that day than most,” Monks says. “Show them that you’re still listening, still empathetic.”

Seth Arenstein is editor of The Social Shake-Up.