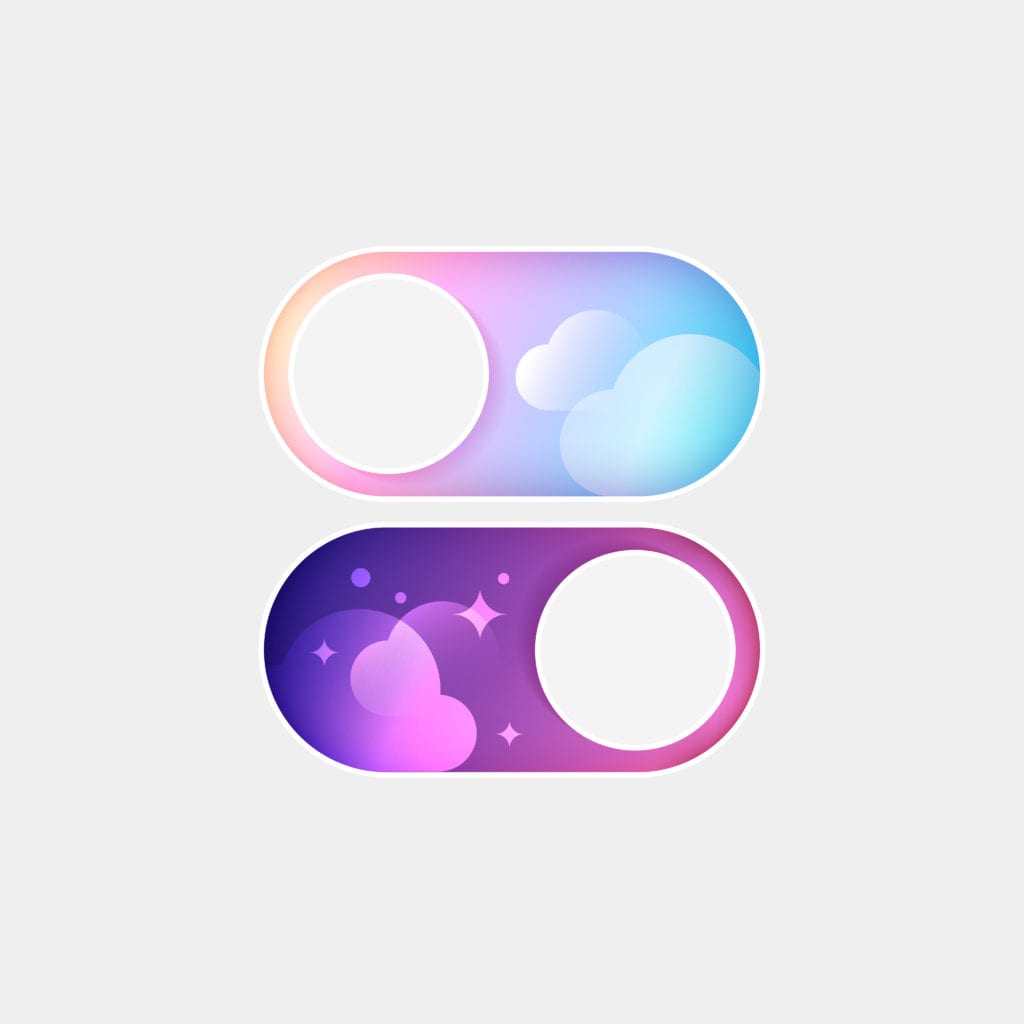 By: Lucy Kaplan and Sophie Maerowitz

Facebook Messenger has been testing “dark mode,” a display setting wherein a screen’s background is dark with white text, since 2018. Today, users can access the feature globally in their Messenger settings. In many ways, this was an unexceptional update, but for those who market mobile apps, Facebook’s approach is worth following closely.

In March, rather than launching Dark Mode in an app update, Facebook hid the new function behind a sneaky in-app emoji, an Easter egg of sorts. Initially, users had to use the ? emoji to label their chats, as well as pasting it directly into chats with friends. They received a prompt to change the previously-hidden setting, as well as an animation and congratulatory message, once the feature had been unlocked.

So, why would Facebook put so much effort behind a seemingly humdrum feature?

For one, the easter egg hunt gave digital denizens something more to talk about than a new display setting, a major public relations win for Messenger. Digital communicators are often asked by their senior executives to market or pitch a topic that by most accounts, isn’t newsworthy. But Facebook found a playful, interactive way to get their audience using the feature. Facebook’s marketers and user interface team must have also seen the hidden feature as a teachable moment, not to mention a way to test how users adapt to changes in the interface.

Perhaps Facebook is also taking a cue from apps like TikTok and Snapchat, which attract younger audiences than Messenger or Facebook’s core app. Teenagers and preteens want to interact on their own terms without feeling like Mom and Dad are in on the fun. That could be why Facebook is experimenting with ways to gamify Messenger: in order to make Messenger users feel like they’re part of a secret club.

Social marketers who have a hard time unplugging could receive a health benefit from the feature in addition to a case study in app marketing. By now, we’ve all heard how detrimental blue light is for good sleep hygiene. Instagram is flooded with fashion influencers promoting blue light glasses, claiming the shades help save their eyesight while they scroll in bed.

If your brand offers an app, don’t be surprised if your executives ask your team to build or market a similar feature. Many more browsers and apps will soon offer dark mode settings of their own.