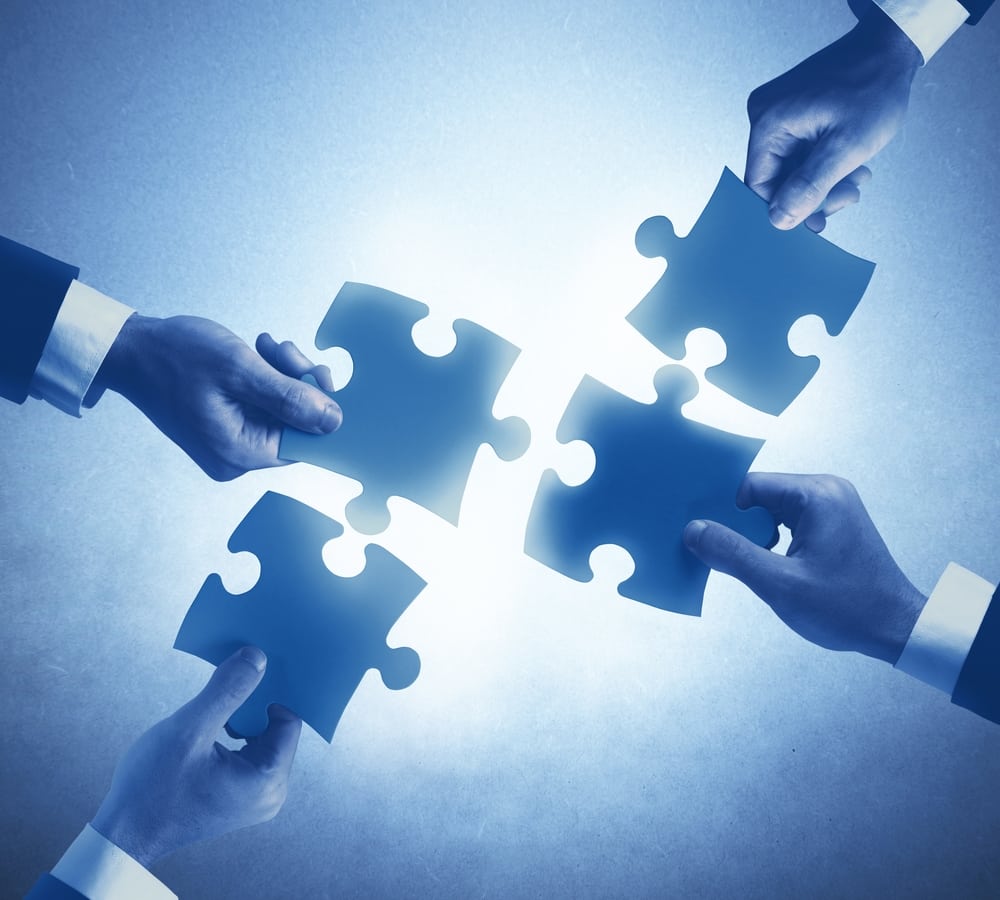 Integrated Communications
Back to What’s Shakin’

When Microsoft rolled out Windows 10, it didn’t expect the deluge of social media conversations that followed.

That may seem surprising for a company its size, but the response across the globe was massive. And it displayed the power of social media to force organizations to rethink their marketing, sales and customer-care strategies.

Miri Rodriguez—who leads social media customer care for all Microsoft products and services (except Xbox) in English, Spanish and Portuguese—was working in Colombia during the rollout and watched as the conversations on Twitter and Facebook grew exponentially.

“On a busy day, we’d get less than 300 Spanish-language posts, but when we launched, we got more than 8,000 and we were not prepared,” she says. “It was an incredibly positive experience, people were excited and it really put social on the map for Microsoft in a different light. But because of the volume, it was almost like a crisis.”

Rodriguez sprang into action. She enlisted the help of marketing, which was a role-reversal—usually marketing sent out the content and customer care fielded the responses. Now, customer care was proactively posting and marketing’s network of community managers helped spread its message.

Rodriguez also deputized Microsoft’s sales force to use their personal social media handles to respond to customers. And if customers had a technical question that couldn’t be answered by sales, marketing or customer care, the tech support team also stepped up.

“It was truly all hands on deck,” said Rodriguez, who will discuss integration at PR News’ Social Shake-Up May 22-24 in Atlanta. “It was a unified operation across all the departments and as a result, we stepped back and said ‘That really worked.’”

The crisis became an opportunity for Microsoft. Here are the two main lessons learned from the rollout.

Microsoft has many products and each traditionally had their own social voice. But soon after the Windows 10 introduction, Microsoft decided to more closely align the social media presence of all of its sales, marketing, customer care and tech teams.

“Every different organization within your company, whether it’s one person or a team, thinks of social differently,” says Rodriguez. “So, aligning means getting together with those product teams and seeing what their guidelines are and how they align with mine.”

The social media leads from each division now huddle once a week to discuss how best to unite their efforts.

But for those just beginning the process, integrating sales, marketing and customer care can be a tough sell to company higher-ups still unconvinced of the ROI of social. Rodriguez advises that to get buy-in, you need to illustrate how each division will benefit. “Does sales understand they can more easily close a sale because a relationship already exists on social? If sales wants to know why a product is hot in one area but not another, I can find out through social media,” she asks. “So, you have to get people to understand its importance by speaking their language.”

For those at Microsoft tasked with quantifying the customer and partner experience—a key metric in how employees are measured—Rodriguez sold them on her division’s ability to get customer feedback everyday.

“Sure, they send out surveys, but we only get about 2% back,” she says. “But I’m talking to customers everyday, I have an immediate handle on them—there are insights we can offer.”

One of the most common mistakes companies make when they first approach social media integration is to create one big guideline that applies to every piece of content. But part of aligning the social voice is understanding that when it comes to messaging, one size doesn’t fit all, Rodriguez says.

Microsoft learned that the hard way when, in anticipation of its Windows 10 launch, it promoted the hashtag #UpgradeYourSummer.

“It was a great campaign and everyone loved it, but then I started getting complaints from people in Brazil and others in the southern hemisphere,” Rodriguez says.

So, the company wrote social media guidelines specific to each region it serves, factoring in local dialects.

“Social is personal, it’s a relationship, but we often assume that we can just push out a message and everyone will get it. We’re flirting with our customers, and if I call you Jane instead of John, you’re not going to like that,” she says. “So, aligning the social voice meant delivering a voice that caters to regional nuances.”