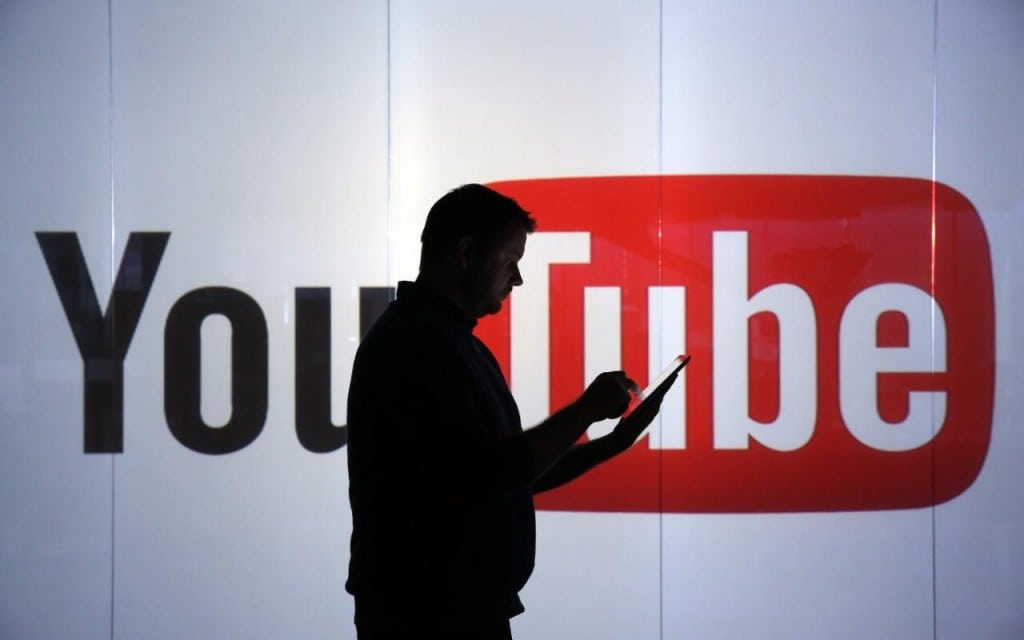 YouTube Just Got More Social With Its New ‘Community’ Tab

Video has been gaining more and more prominence on the major social networks, yet YouTube has seemed like a sleeping giant. More than a billion people watch countless hours of video every day on the platform, making it one of the largest social networks around. But YouTube’s biggest flaw is that it’s never felt very social.

That’s all about to change. YouTube has announced the public beta for a new feature called “Community,” which aims to make the platform a much more socially engaging destination. Brands will soon have the ability to post text, GIFs, live video and images to the Community tab to supplement regular video content, and users can comment and interact with everything posted.

Previously, engagement on YouTube was limited to video comments. Aside from the fact that YouTube’s comment sections are notoriously rude, they’re tied to individual videos and don’t offer much in the way of social interaction. This communications desert made Facebook and Twitter a necessary part of any YouTube strategy—not only for greater reach, but also for interacting with audiences. The Community tab will enable brands to build and cultivate highly engaged audiences within YouTube itself, instead of mediating it through other networks.

At the moment, the Community tab is only available for a select group of YouTube creators, but YouTube says it plans to make the feature available to everyone “in the months ahead.” You can check out how it works by taking a look at the YouTube channels of John & Hank Green, Threadbanger and Peter Hollens, all of whom were brought in by YouTube to help build the feature. Speakers from the National Audubon Society and the American Chemical Society will also be covering the Community tab at PR News’ Social Media Conference on Oct. 20 at the Marriott Marquis in NYC.