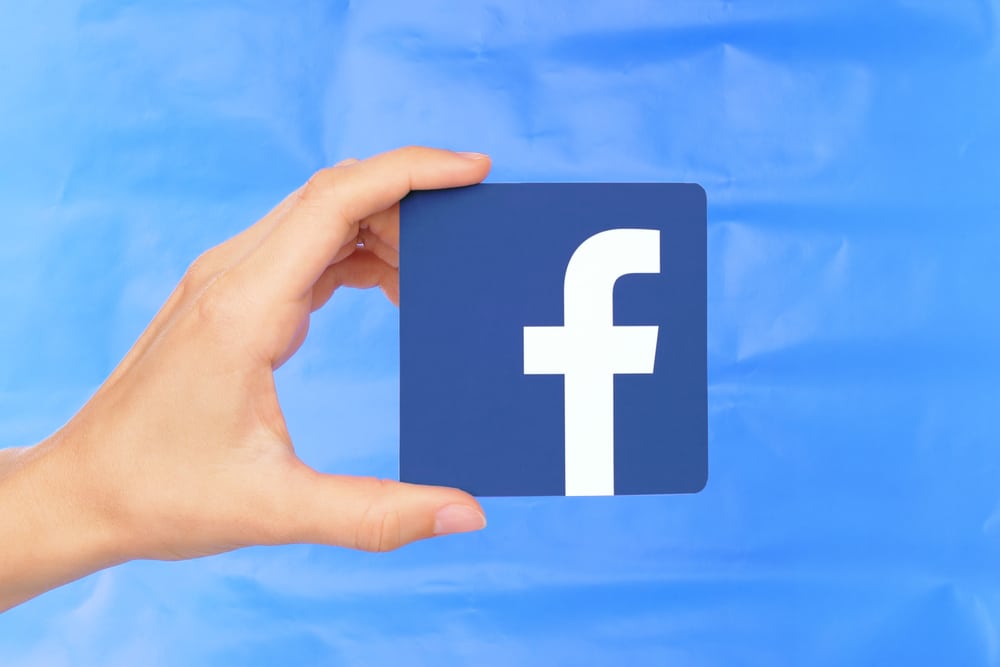 Facebook Far and Away the Preferred Social Platform for Purchases

Last week, we featured an infographic that showed the rising popularity of Snapchat among teenagers, eclipsing Facebook, Instagram, Twitter and Pinterest, each of which experienced a drop in traffic with this demographic since 2015. But the platform’s poor showing on this week’s infographic—which polled 514 users—illustrates one of Snapchat’s struggles as it seeks to monetize its platform. Snap, Inc. recently rolled out a new marketing feature called Context Cards in its latest effort to become more advertiser-friendly, but Wall Street remains underwhelmed with the platform’s ad revenue as the company’s stock continues to sell below its IPO price.