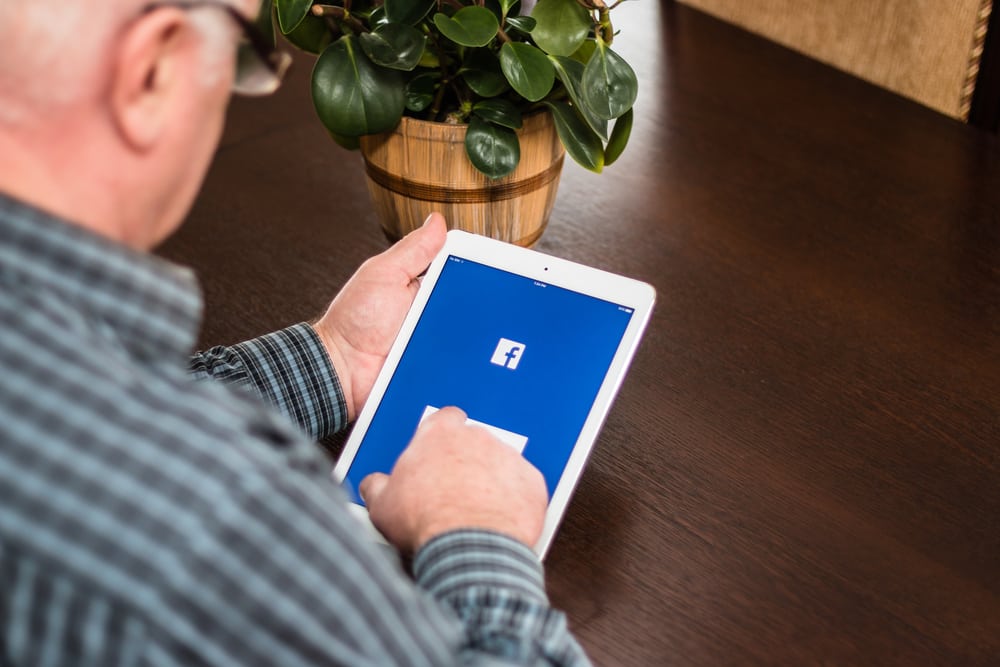 Facebook woke up this morning to see another grey hair in the mirror.

While Facebook’s popularity with younger users has been on the decline for some time, a new report from market-research firm eMarketer quantifies just how bad this year’s exodus will be. Facebook is set to shed about 2 million users under the age of 24 this year. Specifically,  the platform will end 2018 with around 5.6% percent fewer users aged 12 to 17 than it started with, the report states.

What’s more, these users aren’t jumping ship to Facebook’s cool younger sibling, Instagram—they’re choosing direct competitor Snapchat instead. Despite struggling through a redesign that has been less than well received, Snapchat should see growth of about 1.9 million 24-and-under users this year, surpassing projections for Instagram’s influx of that demographic (1.6 million).

But for Snapchat, it’s a delicate dance. The platform’s redesign is aimed at making it more user-friendly to an older crowd, but there’s a danger in the pendulum swinging too far in the opposite direction.

“Snapchat could eventually experience more growth in older age groups, since it’s redesigning its platform to be easier to use,” eMarketer principal analyst Debra Aho Williamson said in a statement. “The question will be whether younger users will still find Snapchat cool if more of their parents and grandparents are on it. That’s the predicament Facebook is in.”

But before scheduling a hair coloring appointment, Facebook might consider rocking the silver fox look. The platform’s overall user base is still expected to grow this year, albeit by less than 1%—and 22.5% of those users are 55 and up.

What if, instead of attempting to stem the loss of younger users, Facebook embraced its growing new demographic? Could the platform style itself as a Match.com for seniors? Should it court advertisers in the senior services and healthcare space? Some things, after all, are better with age: wine, cheese…maybe even social media.