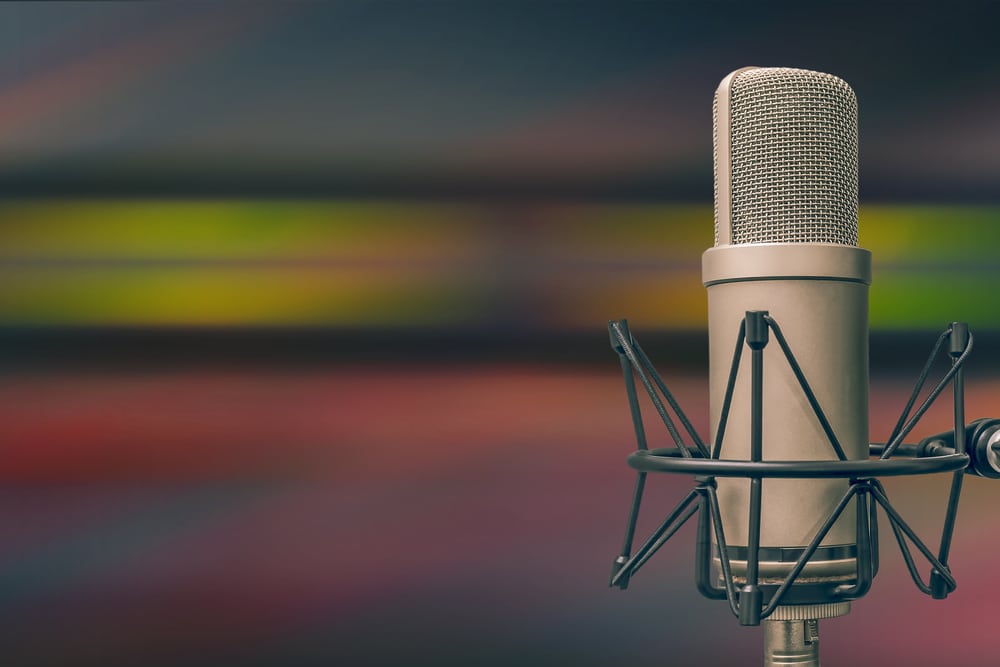 Podcasting
Back to What’s Shakin’

3 Tips for Taking Your Podcast From Plan to Production

Podcasting is ready for its moment in the sun.

For years, podcasting was overshadowed by other forms of emerging media, but it continues to grow in popularity. In fact, more than 10 billion podcasts were downloaded and streamed on Apple devices alone in 2016, an increase of more than 2 billion from the year before.

The rise in popularity of such podcasts as “Serial,” from the makers of NPR’s “This American Life,” has put podcasting in the spotlight. And as big media outlets such as the Wall Street Journal and the New York Times ramped up their libraries, the marketing world is taking note and targeting the space.

This momentum is evident at HowStuffWorks, which has been producing podcasts for about eight years, with a library that now numbers about 6,000 episodes, good for 3,000 hours of content. Each month, the company creates 40 hours of new podcasts with shows like “Stuff to Blow Your Mind” and “Stuff Mom Never Told You,” and it has seen a tripling of the number of downloads in its library over the last two years, according to Jason Hoch, the firm’s chief content officer.

“As a general trend, a lot of millennials will tell you that they don’t listen to the radio much—this is the kind of on-demand audio experience that a younger audience really expects,” says Hoch. “And we’re seeing a dramatic shift in how podcasts are consumed. A few years ago it was primarily a desktop experience but now it’s shifting to mobile, which translates to the fact that podcasts are part of the daily life of our users, they take it with them.”

Hoch, who will discuss the finer points of podcasting at the upcoming Social Shake-Up conference May 22-24, 2017, shared a few pointers for those brands just beginning to ramp up. One classic mistake people make when starting to podcast is being too lo-fi. Just as with live video, where a poorly placed camera can ruin the user experience, the quality of a microphone, a location’s background noise and the cadence of a speaking voice all need to be considered before launching your first podcast.

“Listen to yourself and give a critical look—it can’t sound like a random conversation over coffee,” Hoch says. “Pay attention to your surroundings, have a consistent voice and do the minor edits to tighten the experience. That doesn’t mean you need fancy sound effects, but a show with all of those elements will start you off to be successful.”

It’s also important to keep to a regular schedule so that users will know when to expect the next episode.

Though it may seem like a one-way street, a podcast can be the beginning of a conversation.

HowStuffWorks has organically grown its social media footprint to about 8 million followers across its platforms, and its hosts will often interact with fans via Facebook Live or a Twitter Q&A.

That type of interaction helps to build trust, an important element in establishing a podcast series. Advertising is becoming more pervasive in podcasts, and those ads are typically read by the hosts themselves during the show. So, listeners need to feel like they can trust the hosts.

“Ads are kind of like a host endorsement. The hosts will spend some time with a product, so what they say is true,” Hoch says. “We’re super-sensitive to it—if we’re too advertorial, it will turn the audience off.”

When HowStuffWorks first began podcasting, it thought each episode should only be about four or five minutes. But the firm is increasingly finding that people want the escape of an experience that lasts an entire commute.

“What differentiates audio is, in a world of three-second Facebook video views or quick-hit articles, we’re finding the opposite is happening in audio, where users are spending 35, 45, maybe an hour with us every day or every couple of days,” Hoch says. “It’s personal for a lot of users—they feel like they get to know the hosts.”

Hoch has seen bigger brands grow more interested in advertising on longer form podcasts, where a 60-second spot will typically run in the middle of an episode.