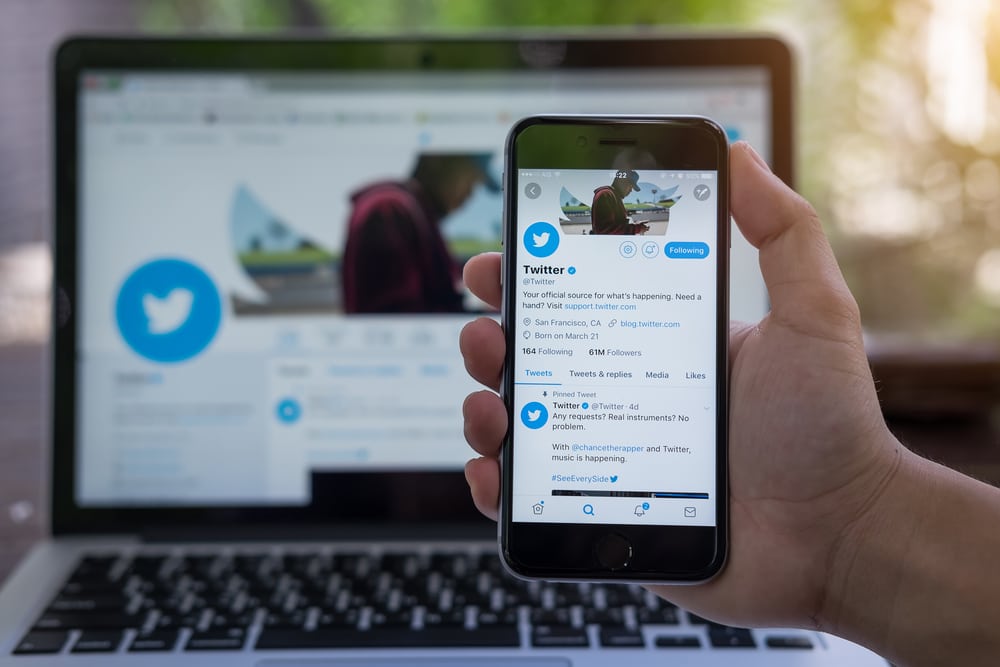 Although Twitter has been perhaps the slowest social platform to adopt Facebook’s pay-to-play publishing model, it’s now zeroing in on the biggest boon it offers brands: its role as a news source.

Twitter is testing a new feature, Promoted Trend Spotlight, which would appear on users’ feeds as a banner ad when they navigate to the Explore tab of the app, which aggregates trending news, reports TechCrunch.

Promoted Trend Spotlight banner ads will appear at the top of the “Trends for you” section, an area usually reserved for a trending news item. On a brand awareness level, this could be a step up from the oft-ignored promoted tweets and ads that pop up in users’ feeds as they scroll through. The ads also feature a GIF background for a harder-hitting visual.

Brands that invest in the feature (particularly those with deep pockets—Disney will be the first brand to get a crack at it) are likely hoping that audiences will find it hard to look away from an ad served in the same place that a majority of people get their news. About 74% of social media users look to Twitter for news, according to a recent Pew study.

As Twitter’s brand and content strategy lead Nina Mishkin told The Social Shake-Up in June, “Twitter is not about ‘look at me.’ It’s about ‘look at this.’ Look at this breaking news. Look at this new song. Look at this game-winning shot.” And for social media marketers with a knack for finding their brands’ place in the news cycle, the blue bird is looking pretty good in itself.