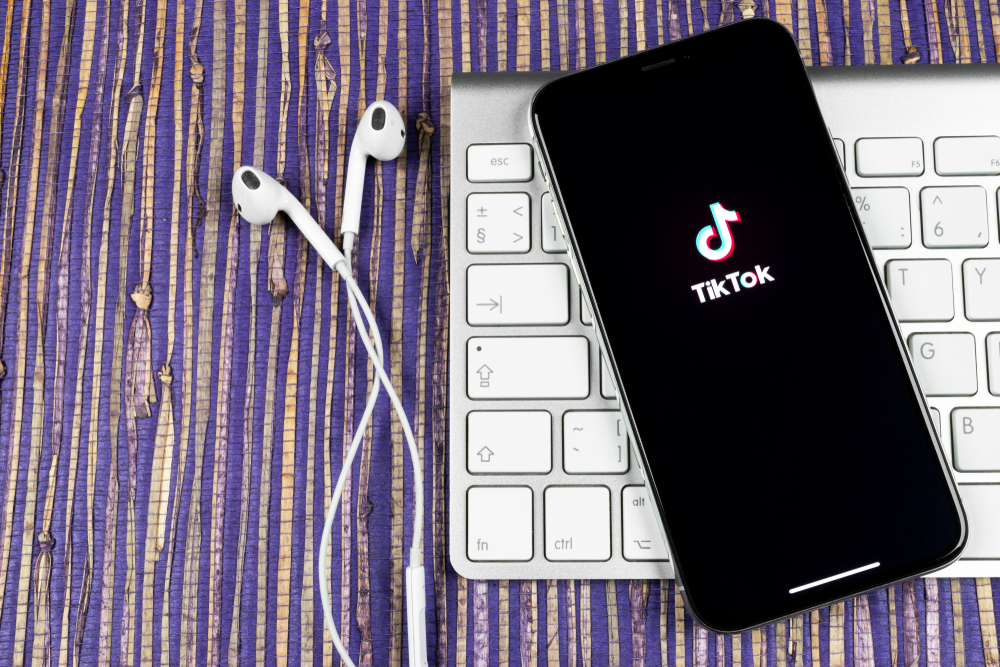 What Brands Need to Know About TikTok

By now, you’ve probably already scrolled by a TikTok video, and you likely thought it was funny (if not a bit immature). TikTok is taking the internet by storm by prizing the authentic and allowing everyone to feel like an influencer, and some brands are jumping on the new platform.

Haven’t downloaded the app yet? We’ll walk you through the experience: After selecting from a fairly limited interests screen, you are thrown into a TikTok feed of people dancing, dogs, meme-queen Mariah Carey, an onslaught of songs you have never heard before…and you keep scrolling. As Taylor Lorenz at The Atlantic put it, “watching [TikToks] feels like taking a break from the broader, toxic world of social media,” which is how TikTok has been able to grow its user base so dramatically in the past year.

According to the Wall Street Journal, TikTok is the third most installed app worldwide, has about 1.2 billion monthly users globally and the average user spends about 45 minutes on the app daily. While scrolling through TikTok, you don’t know what is coming next, and that is exciting—even for two longtime social media users, who work in digital media (aka: we think we have seen it all). It keeps users spending time on the app: If you don’t like a video, you can immediately watch another one, and they’re only 60 seconds tops.

TikTok’s algorithm collects data on a users’ likes, follows and how fast they scroll to determine what content is coming next. The homepage of the site is not hand-picked by the user; it is generated by TikTok’s algorithm, which means that anyone can be an influencer and have their videos “featured.” TikTok is centered around viral moments, not popular accounts, which can be a huge asset for brands and organizations—particularly those willing to have some fun.

You might be surprised to see that one recently successful organization creating TikToks is a 141-year-old newspaper—The Washington Post. Dave Jorgensen, a video producer at the Post, has been creating just about a TikTok a day since May of this year, but don’t assume that these are all just news stories repurposed into a short video format.

The reason the Post is doing so well is because it is creating content specifically for TikTok, often live from the newsroom and frequently incorporating a reporter or notable news moments, like the Iowa State Fair. In doing so, the Post has exposed a young audience to the lives of journalists and the content they produce via a platform they are already on—with impressive results. As of writing, the Post has 73,000 fans and over a million hearts, not to mention the Twitter crossover, where the videos are shared and enjoyed among more mainstream social users.

TikToks are goofy, and brands and organizations that choose to have a TikTok account have to be ready to dance, sing, lip-sync, and respond to the ever-expanding list of TikTok challenges in a way that aligns with their company’s objectives. TikTok is a challenging platform, but the shortform video format is fun, has great potential on Twitter and is a way to get your brand in front of a new audience. Here are three tips for companies thinking about launching an account: