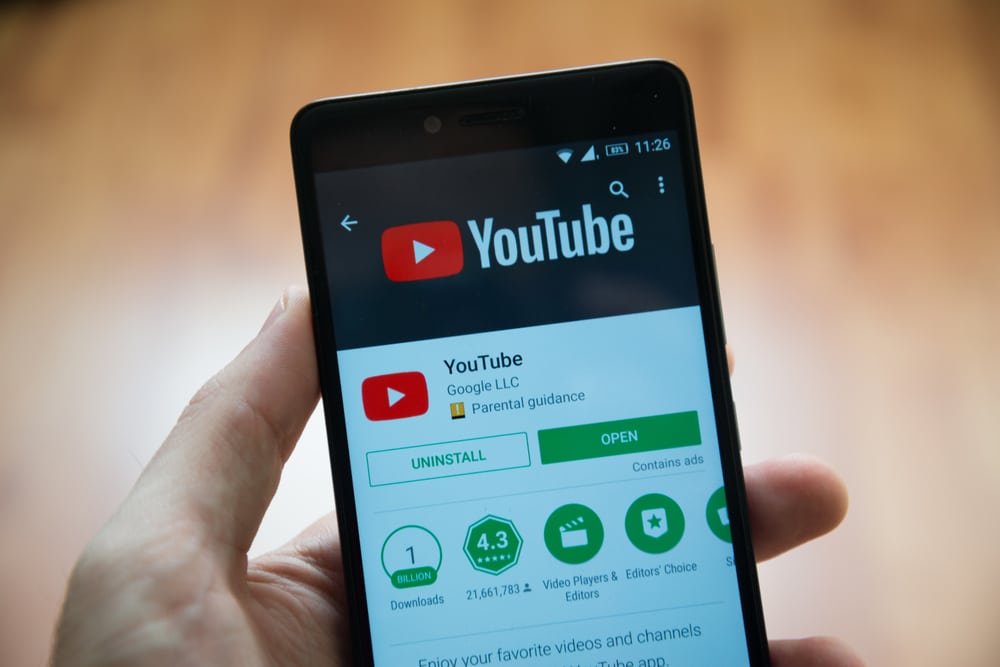 Netflix is the preferred video service among teenagers, with 37% naming it their favorite destination for video consumption in 2017, according to Piper Jaffray’s “Semi-Annual Taking Stock with Teens Survey.”

While Netflix has maintained its status as top dog since 2015, the survey also showed that YouTube has overtaken cable TV as the second favorite video destination of choice with teenagers. In 2015, cable was preferred by 26% of teens, with YouTube at 22%. But the tables have now turned, and then some. In the most recent survey, 29% of teens flock to YouTube against just 22% who prefer cable. Hulu has consistently brought up the rear, following the category “other streaming services.”—it was preferred by 5% of teens in 2015, a figure which has inched down over the years to 4% in 2017.