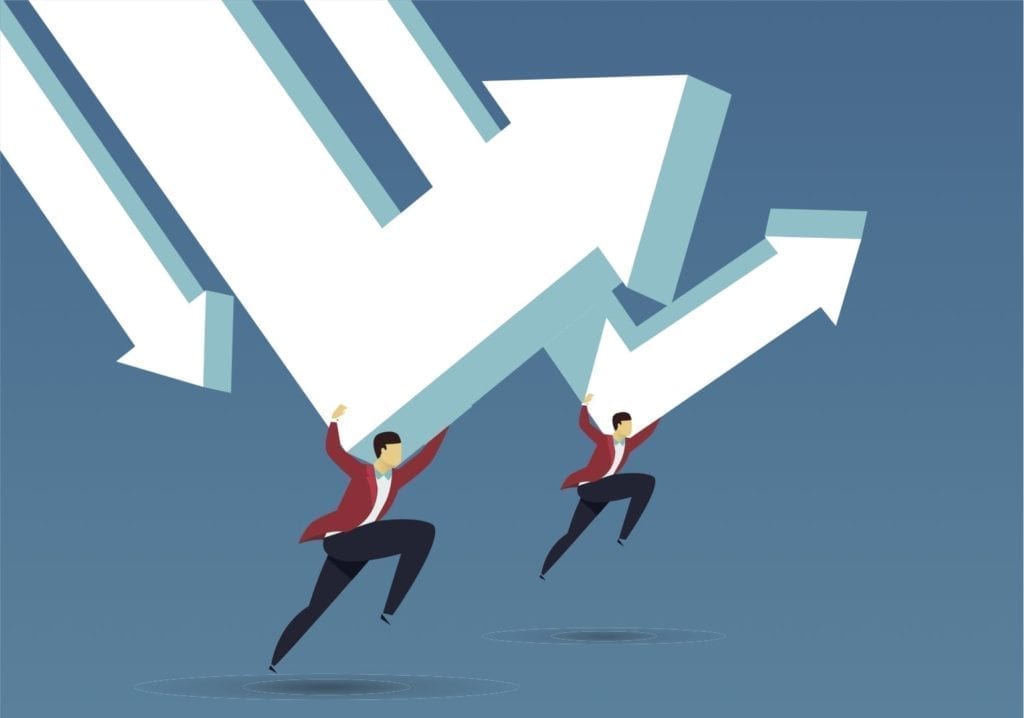 With growing talk of an economic downturn, it would seem that an industry built on convincing people to spend money, might be headed for trouble. Granted, there are the KarJenners of the world who, being celebrities first, can lean on their fame to make up for any dip in influencer revenue, but the majority of influencers are just as dependent on their audiences’ spending as we are on our corporate paychecks.

Despite this bleak picture, there is evidence that influencers would not only survive, but quite possibly thrive in a recession. The outcome will vary, especially for such a disparate group of people, but overall there are three main reasons why influencing as a whole may actually prove to be a recession-proof career:

As Mike Hondorp, CMO of Whalar puts it, “Now, more than ever, the need to be culturally relevant within the social space is crucial for brands, publishers and creators alike. Relevance comes from connection, and the best creators achieve just that with their audiences.”

He adds: “For brands, aligning with passionate creators who aren’t afraid to take creative risks can increase equity exponentially. What could be better than a consumer speaking to other consumers on behalf of a brand they love? It’s real, it’s genuine, and it’s relevant.”

This combination of rational application and emotional leverage gives influencers an irrefutable edge that they can offer any company’s marketing mix, budget-conscious or not.

While it may seem nearly impossible to divine exactly what will happen with the economy, Bloomberg predicts that there’s only a 26 percent chance of a recession hitting in the next 12 months. That said, scars of recessions past have primed anxious minds to consider how they might prepare for the next financial downturn. The problem, or opportunity rather, is that we haven’t seen a recession in a world as connected as the one we live in today. An Information Age recession could look completely different than those previous—perhaps creating a world where influencers not only thrive, but keep our retail economy afloat.

Kaitlyn Hieb is a strategist in R/GA’s Austin office.