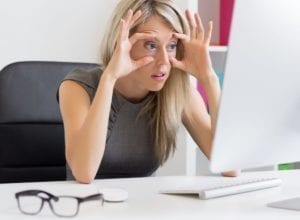 About one billion people use spreadsheet tools for data entry. That includes marketers, who employ some variant on Excel or Google Sheets whether they’re organizing prospects, laying out content plans, putting together reports or listing SEO keywords. But in today’s automated world, there is a solution for regaining the hours that marketers lose on manual […]

Facebook’s media relations team is not having an easy year. From an ongoing Federal Trade Commission (FTC) investigation into the company’s privacy practices, to overall user trust issues following the Cambridge Analytica scandal, the company has suffered a reputation dive among consumers who no longer buy the company’s stated mission to “give people the power […] 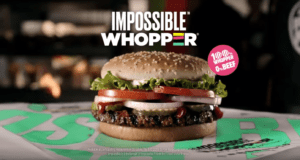 Nothing is impossible when your audience’s tastes change. Including turning Burger King into a vegetarian-friendly option for a meat-eating audience. Burger King’s April Fool’s Day test of the Impossible Whopper, featuring a plant-based patty, turned out to be no joke. CNN reported that Burger King’s test “went exceedingly well,” and a BK spokesperson added that the […] 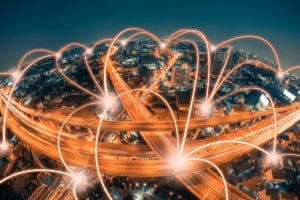 Study: Use of Internet & Social Platforms Plateau in 2018

Have we finally reached a saturation point in social media and internet use? A recent analysis of 2018 Pew Research Center data suggests so. According to Pew’s latest study, which also incorporates trend data that covers a span of over two decades of internet—and later, social media use—the exponential growth of our digital connectivity has slowed. […]

Does Gmail’s ‘Confidential Mode’ Offer a False Sense of Security?

Confidentiality is paramount to professional communicators, and while embargoes are hard to enforce, Google’s new “Confidential mode” positions Gmail as a top tier security safeguard. The problem with these new security features, says leading digital digital privacy nonprofit The Electronic Frontier Foundation, is that they offer users brittle security measures that can easily be breached. 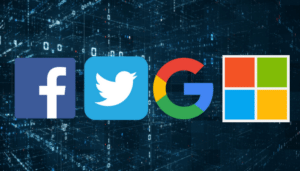 Four tech titans have joined together to give users more access and control over how their data is used on the internet. In a white paper released on the morning of July 20, Facebook, Twitter, Google and Microsoft announced a new program called the Data Transfer Project (DTP), an initiative to “create an open-source, service-to-service data portability […] 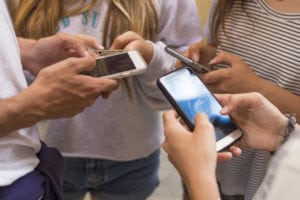 How the social media mighty have fallen—at least among teens. According to a new report by Pew Research Center about teenagers’ social media use, Facebook is no longer the most popular social platform among those aged 13-17. Despite a Pew survey from Jan. 2018 that found Facebook to be the second most used social site among Americans […] 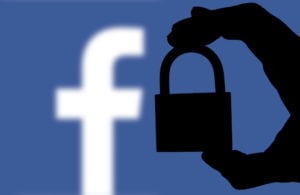 The social platform rolled out redesigned security settings that let users control what personal information the social network, and the third-party apps it runs, can store. This will streamline the security tools and settings that Facebook’s mobile app used to display across a whopping 20 different tabs. 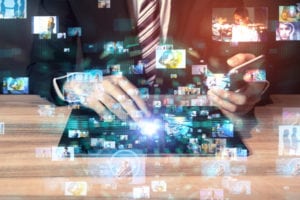 While an overnight change in a social platform’s algorithm might leave some startups in ruin, Chuck Lee, director of video growth analytics at Buzzfeed, says that short-form video provides an chance for media brands to read the digital tea leaves and see what content resonates best.